Thanksgiving weekend Black Friday deals on streaming devices. With options out there, customers should get to know the best streaming services and gadgets of 2016.

Netflix is already more popular than regular TV, while YouTube has more audience between 18-49 years-old than any channel. Amazon Video, Hulu, and Sing TV are growing as well.

Netflix is at the top of the streaming options. It has a price of $7.99 per month or $8.99 for new members. It offers HD-quality movies and TV shows on any two screens at the same time.

Almost every 2016 TV is a “smart TV,” meaning it comes with a variety of built-in streaming services. If the budget if short, customers may want to upgrade their television and forget about getting additional gadgets.

SmartTVs, game consoles and the TiVo digital video recorder all come with streaming apps like Netflix or Hulu, but individual channels such as Fox Play or HBO Go will not work with every device.

The best option is getting the $99.99 Roku Premiere device and plugs it into the SmartTV. It gets 1,800 plus streaming services, a simple-to-use interface, and a built-in cross-service searching. 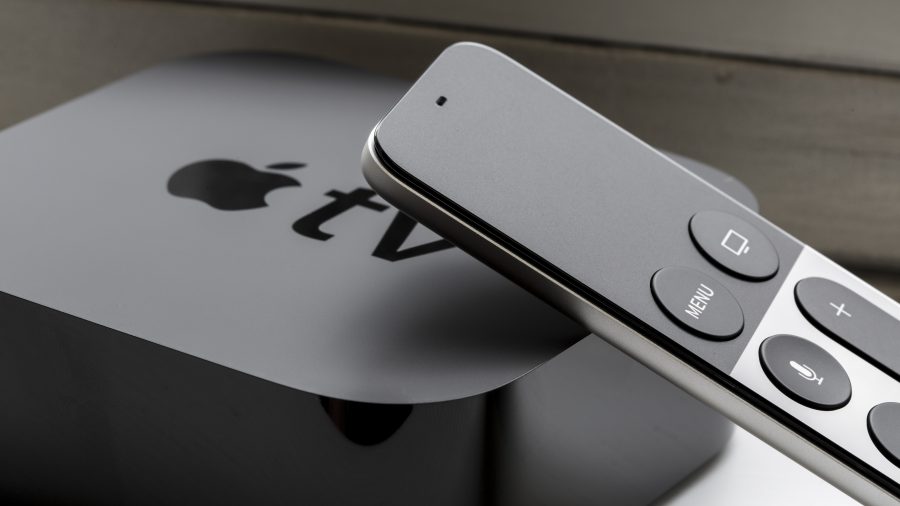 Target is offering the only promotion so far on the Apple TV. The store is discounting all 4th gen and 3rd gen models by 25 percent, so the Apple TV 4 will sell for $160.

Apple TV is the best option for Apple users with an extensive library on iTunes. So, while Roku is notably better, it has no access to iTunes.

The service also brings 25 leading services apps but misses direct access to Amazon, Google Play, PlayStation Vue, and Vudu. Users can get these services AirPlay if they have a companion iPhone or iPad.

The Chromecast connects to a TV via HDMI and throws the video from the smartphone or computer into the bigger screen through the Wi-Fi.

The gadget makes it all easy because it packs Google’s smart speaker: Google Home.

The standard Chromecast Ultra launched recently, so Black Friday deals are not out yet. Instead, users can look up for the $199 Toshiba 49’’ LED 4K Ultra HDTV with built-in Chromecast on BestBuy.