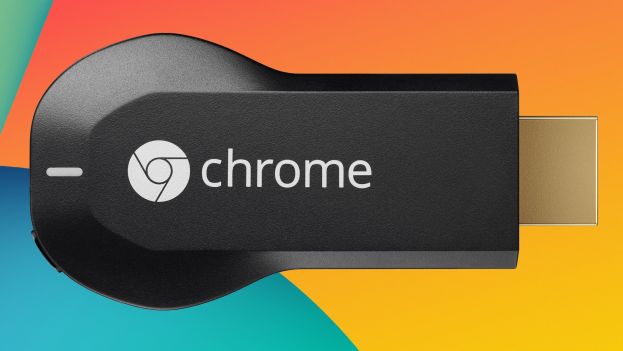 Chromecast is changing the way we interact with Televisions. Capable of converting the normal Television into smart TV, you will be able to connect the device into your HDMI port and work with. However, you can extend the functionality of Chromecast by using optional apps available on Google Play Store. In this article, we will highlight our five favorite free Chromecast apps with which you will be able to extend the use of the device.

Wynk Music enables you to download MP3 songs from a huge catalog of 2.5 million songs across Indian and International languages.

Because of the functionality included within the app, it can be used as a replacement to the existing media player.

dittoTV app provides a facility to watch over 100 TV channels with the ability to stream popular TV shows, live news and sports events. You can decide the programs that you want to watch with the help of Live TV Schedule. The app will show program recommendations and includes features such as adaptive streaming, promo code support.

Twitch offers you to watch live broadcasts of the games including the ability to chat with the players. The app has got all the games like League of Legends, Call of Duty, Minecraft or even Clash of Clans. Some of the features of

Some of the features of Twich include live and recorded video of top games, interactive shows by Xbox, Sony, Riot Games, Blizzard, including the ability to follow channels and games.

Pixlr is a free photo editor with over 2 million combinations of free effects, filters and overlays. It is also possible to share the finished work directly to Instagram, Facebook or Twitter. You will be able to create photo collages from a wide range of layout choices, backgrounds.

The app automatically balances out color and layer multiple images with blending. You can improve the quality of selfies by removing blemishes and red-eyes.

Emoji Party helps you to make use of your smartphone to compete against your friends with the ability to guess movie titles based on emoji pictures. It is also possible to use action cards to fight with your friends. This game is regarded as a party game for the big screen.

In addition to the aforementioned games, Google also provides several app which can be downloaded from the official Google Chromecast page.