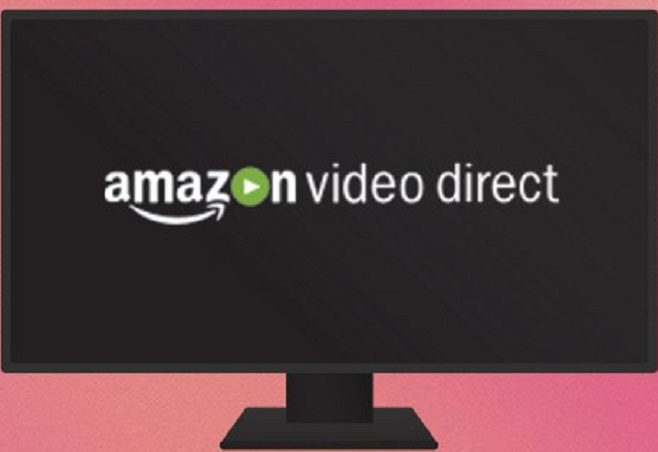 Amazon is targeting Google by taking on YouTube. By launching its version of YouTube, which allows the users to post videos for online viewing at an ad-supported venue.

The new platform initiated by Amazon on Tuesday allows storytellers and gives a platform for creative creators to share their work with a larger audience and generate revenue. Out of the total revenue generated Amazon will pay 50 percent of the income earned from rental receipt or sale of the video to the creators.

The user of Amazon new service will be able to make their video available in markets of the United States, Germany, Austria, the United Kingdom and Japan.

Some options will be available for video creators such as works can be offered for rent, purchase or on subscription channels. Also, there will be self-service options for video providers to get their content into premium streaming, subscription service, etc.

Prime-loyalty a fast growing program by Amazon offers access to digital entertainment product such as Prime Music and Prime video at an annual fee of $99.

In its attempt to reach a larger audience and to give a stiff competition to YouTube, it has brought in some partners who have come on board for the service which are Conde Nast Entertainment, Samuel Goldwyn Films, The Guardian, Mashable, Mattel, and Machinima.

Jim Freeman, Amazon vice-president of video issued a statement ”We’re excited to make it even easier for content creators to find an audience, and for that audience to find great content.”

In a recent time not only has Amazon been able to expand its consumer base but have also seen a rise in its shares which is up by 57 percent in the past 12 months.

Amazon, in order to increase its base, will spend about $2.9 billion on video-content for Amazon Prime this year. Bernstein analyst Carlos Kirjner has issued this data.

Even though it is nowhere near to YouTube which has been in the market since 2005, but for the heavy Amazon users it will be an appeal.