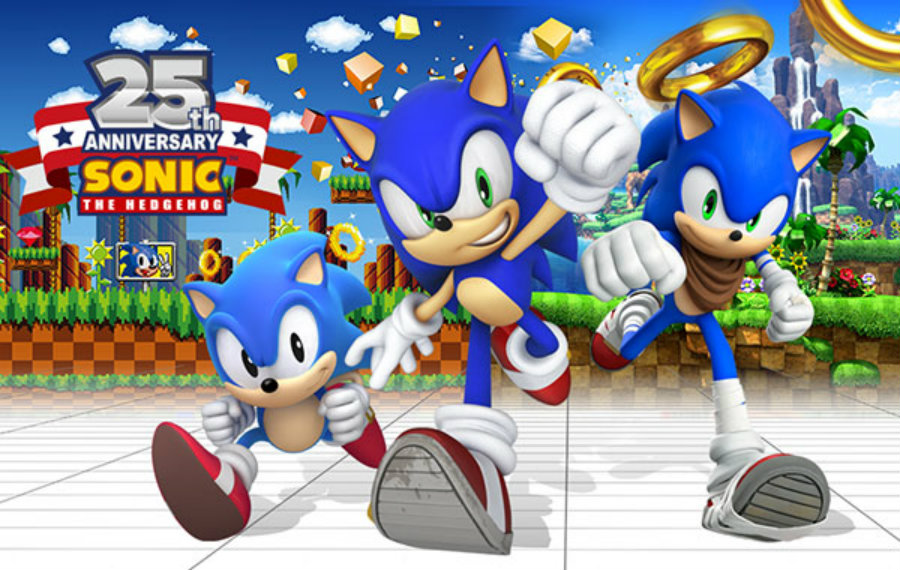 Sega Sammy Holdings Inc. (NASDAQ:SGAMY) announce two new video games during this year’s San Diego Comic-Con. The rolling blue hedgehog is coming back to the screen for PlayStation 4, Xbox One and PC in spring of 2017.

Pokemon GO is not the only huge game around, as other retro names also reign supreme in the collective nerd memory. Sonic still lurks on the throne since 1991 and, on the occasion of his 25th birthday, Sega made some announcements that some fans may get excited about, both aiming for the classic and the future. We shall see what works best for the franchise.

Is not secret Sega’s  franchise has not launched a successful title in years, and has achieved very low critical acclaims with recent Sonic Boom additions. So, maybe, revisiting the 90´s style is not such a bad idea for a studio that wants to go back to the glory days.

“To move forward, we are going back,” said Sega on the re-release of the classic game Sonic The Hedgehog.

The second game, which title has not been announced, will also be available for Nintendo NX, and it will reach the store shelves at Holiday 2017. So far, this is only known as “Project Sony”, and show a more realistic intense 3D world.

We cannot see actual gameplay in the trailer, but, apparently, Sonic’s younger self will be a major part of the plot.

The mobile game Sonic Dash, available on the Google Store and the App Store, will make a new appearance as well, said Sega. As new additions to the game, the classic Sonic will be a playable character, and the classic Green Hill Zone will be playable as well. Also, not to forget, the game will be free for download.

Another reveal was that Sonic will now join the cast of Lego Dimensions game that features a variety of characters to roam around a vast, colorful world. With Sonic joining up, it adds new elements of play, as each character has its typical gameplay in his gameplay world.

Lastly, Sonic Boom, the hit animated television series that nevertheless failed to hail the game, was announced for season 2. During Comic-Con, Sega treated fans with a sneak peek of what’s to come for this action comedy series. Sonic Boom: Fire and Ice are also set to launch for Nintendo 3DS on September 27th.