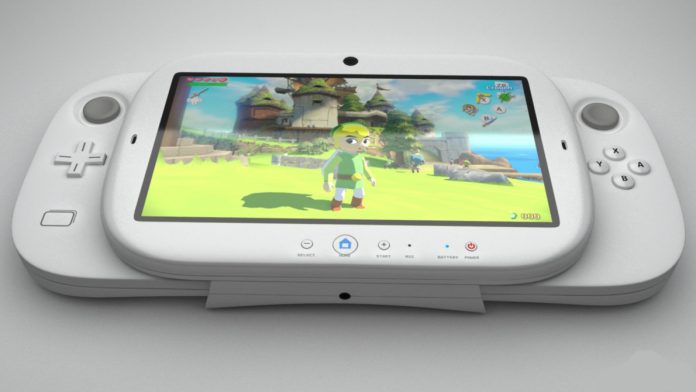 Nintendo’s forthcoming console, the NX, has been all around the news lately, as the company’s last exciting announcement, the Wii U, was launched almost four years ago.

Despite the alleged device’s popularity, not much-leaked info source back to Nintendo, hence all of the current information is primarily based on industry experts’ estimations and patents that are supposedly showcasing the NX.

Nevertheless, a selection of unofficial info has emerged over the last few months, so it is worth accumulating them all in one place.

Reddit user, UntypedHero, has managed to unveil a few info regarding NX’s specs. The source suggests that the NX will be packing DDR4 RAM, in between 4GB and 6GB, while it is also powerful enough to output in 4K resolution, the latter being very ambitious news for fans.

UntypedHero also reports that a number of developer kits are currently in the wild, though he states that it is quite difficult to access the particular units.

Furthermore, NintendoForums says that “a software demo included with the kit crunches so many polygons that it’s currently impossible to run at 60fps using a current-generation Intel CPU and a nearly top-of-the-line graphics card.”

Relying on this info in particular, NF claims that the only logical inference is that Nintendo is collaborating with AMD for a ‘special‘ combo of CPU and GPU for the NX. In fact, the report suggests that the NX will be so powerful, that it will outperform Microsoft’s Xbox One and Sony’s PS4, both of which are assumed to be the best available gaming console options in the market.

A concern expressed from NintendoForums further adds, “We would hate to have a situation similar to N64, where Nintendo ships powerful hardware that underperforms under real-life conditions because extremely specialized hardware is too difficult to develop for and does not lend itself to easy porting of popular development frameworks out of the box.”

Moreover, a number of publications point towards the release of two variants; one for mobile use and the other for home gaming. 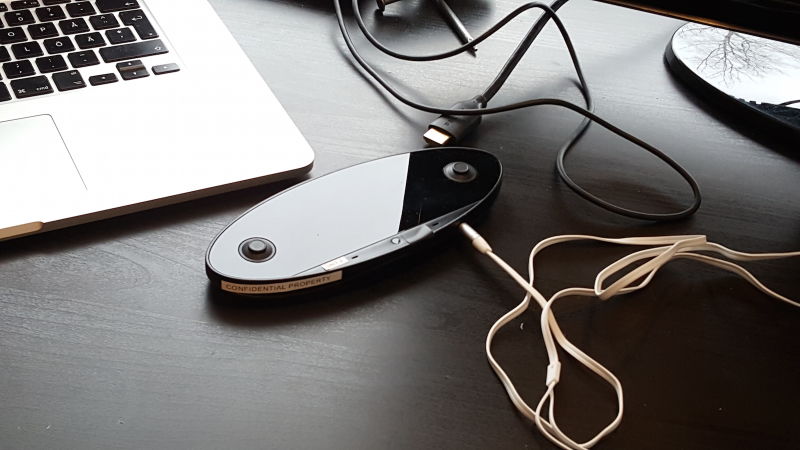 When it comes to the controller, a high-quality image that was purportedly showcasing the device, revealed that it will be fundamentally based on an Apple taptic engine-alike mechanism, known as haptic feedback.

The specific image also claimed that only two physical joysticks will be present on the controller, along with a 3.5mm headphone jack.

Despite the fact that it looked authentic, though, sources later on confirmed it was fake. 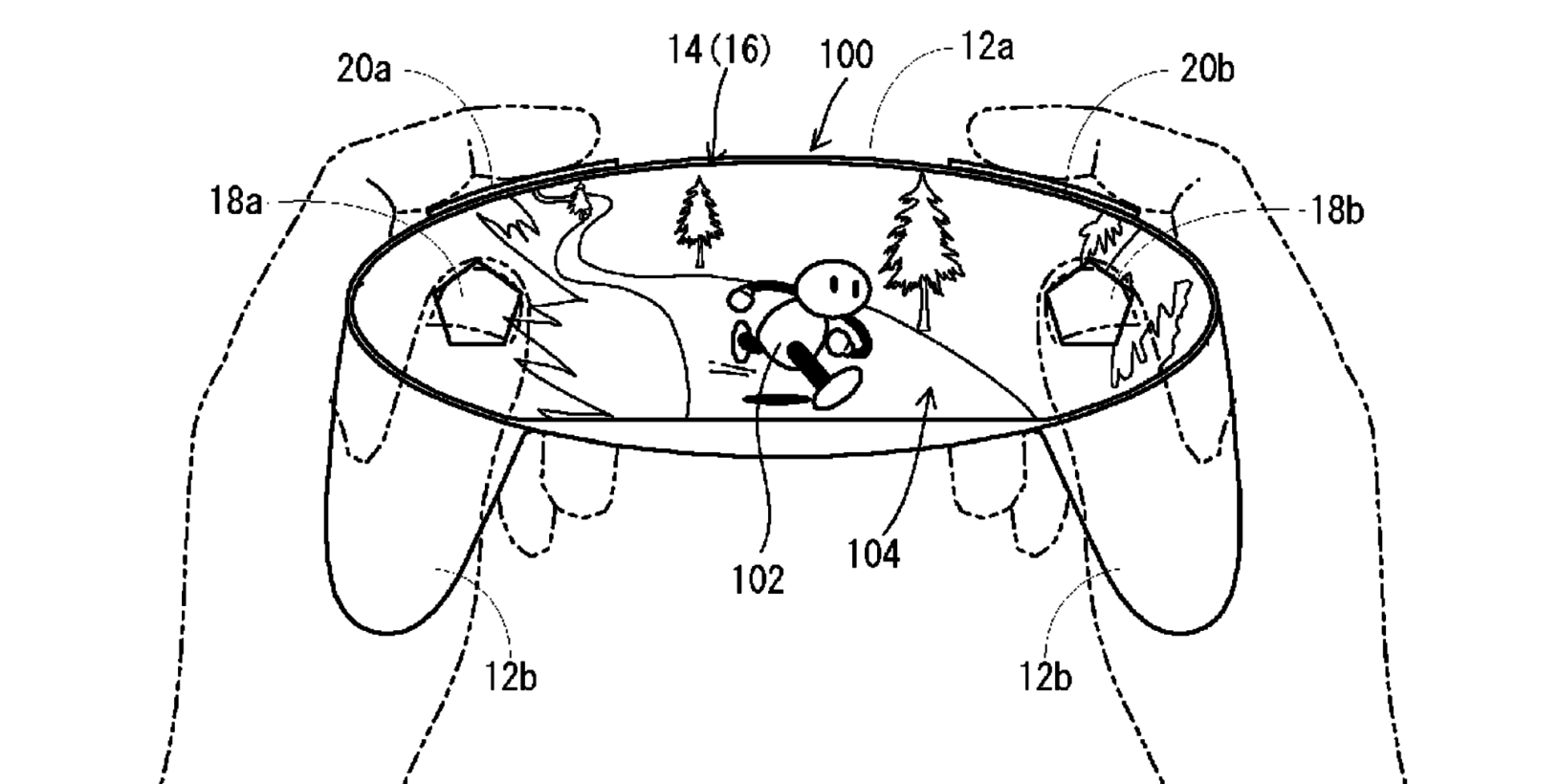 The Nintendo NX is expected to be released in E3 2016 gaming convention, which takes place in June, and hit U.S. and Japanese shelves in the coming weeks, with Europe following suit sometime during September.

As far as the price goes, not much is known, though judging from Nintendo’s previous pricing strategies, and resting on the fact that the NX will be a premium device, we expect it to belong to the US$400 price frame.

What are your expectations from the Nintendo NX? Let us know in the comments below.