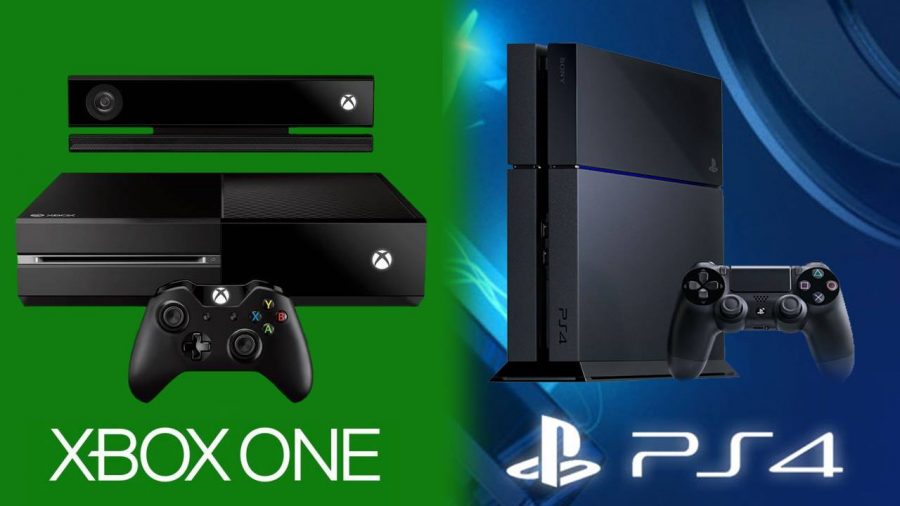 This year, Sony and Microsoft released the updated versions of its PlayStation 4 and Xbox One consoles, respectively. When compared to the beleaguered Wii U, they are the flagships of the eighth generation of video game consoles.

In fact, Nintendo is now focusing on its upcoming Nintendo Switch, a handheld/home hybrid console set to replace the Wii U. Rumors even say that the Japanese video gaming company could end production of the Wii U sooner than expected.

Nintendo is giving a share of its attention to the Nintendo 3DS, too. An exclusive version of the handheld console will go on sale on Black Friday for only $99.99. The new iterations of the PS4 or Xbox One will also have Black Friday deals. Retailers will sell them for $250 instead of $300.

Indeed, today we are comparing the latest revisions of the two eighth-gen giants to help you decide which to buy. On Sony’s side of the ring, there are the PlayStation 4 Slim and the PlayStation 4 Pro. On the other, Microsoft’s Xbox One S is awaiting.

Sony chose to launch its two hardware revisions at once

Unveiled in September, both the PS4 Slim and the PS4 Pro support HDR10 high-dynamic-range color, but aside from these, they are entirely different consoles. The PS4 Slim is a streamlined version of the PS4, while the PS4 Pro is 4K hardware revision.

Instead of a two-tone finish, the PS4 Slim has a matte finish on the top and is 40% smaller in size than the original console. Sony also widened the gap between the two USB ports on the front and removed the optical audio port.

Conversely, the PS4 Pro features upgrades GPU and CPU to support 4K gameplay and improve quality for the PlayStation VR. All PS4 games are compatible with both revisions, but optimized games will have better graphics performance on the PS4 Pro.

Like the PS4 Slim, the new console is 40% smaller than the original and white. Owners can now use it in the vertical position with a stand as well.

Regarding how much gamers have to spend, the PS4 Slim is available in 500GB for $299, the same price as the original PS4. On the other hand, the PS4 Pro comes in a 1TB model that costs $399.

Released in August, the Xbox One S is available in 500GB, 1TB, and 2TB models. Just like the 500GB PS4 Slim, the base Xbox One S has a $299 price tag. However, when it comes to the 1TB and 2TB models, Microsoft seems to have the edge over Sony.

But the Xbox One S is Microsoft’s first step toward the future. The next hardware revision codenamed “Project Scorpio” will enable 4K gameplay and support virtual reality devices. Additionally, it will be backward compatible with all existing Xbox One software and hardware. The Scorpio version is set to be a more direct rival to the PS4 Pro.