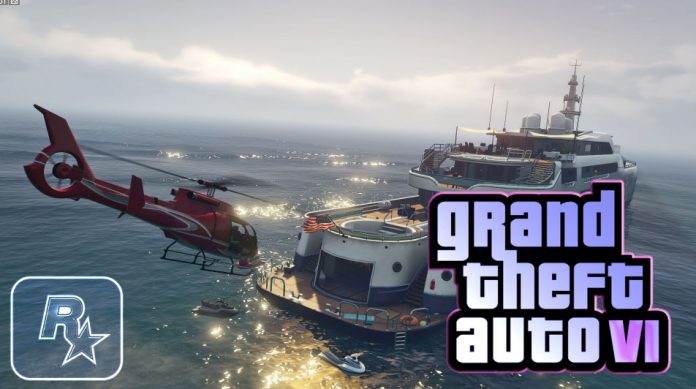 Rockstar has given gaming enthusiasts about three years to ponder over their next Grand Theft Auto title. With GTA 5 released in 2013, the Internet has been flooded with expectations, discussions and rumors about the upcoming GTA 6 for a while now.

Initial news about the existence of the game was spread after Rockstar President Leslie Benzies’ interview with Develop, where he said that the game was in very early stages of development.

Going by Rockstar’s previous GTA releases, we expect to see GTA 6 anytime between 2018 and 2020.

No official information about GTA 6 has been released by the company, but here are a few ideas about what you can expect to see.

There are rumors that Rockstar plans to have the entire US on the GTA map. While we think it may not be the whole country, the company is expected to introduce a variety of new locations in the upcoming game. It will be the largest, considering it might include other locations from around the World too.

You will see new faces in GTA 6. According to an earlier report, the game will feature you fighting against deceased Al-Qaeda leader- Osama Bin Laden and his troops too.

Along with that, there have been reports of the existence of both a male and female protagonist- whose voiceovers are played by couple Ryan Gosling and Eva Mendes respectively. We don’t know which will make it to the final game, or better yet you may just see both when playing it.

You may see more emphasis on better side jobs. They will seem less random and involve characters that tie-up the story unravelling the bigger picture.

One more thing that may change in the new game is the amount of vehicle variations. While GTA 5 brought back the bicycle, the new game may have skateboards or rollerblades where you can zip around the boulevards; amidst an interactive city population making the game more immersive.

Like we said earlier, Rockstar has not officially given out any details about GTA 6. What we’ve put together stems from facts and information that has been made available to fans.