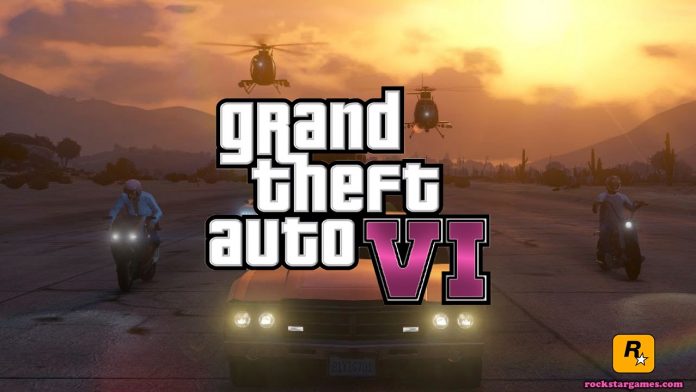 A new version of “Grand Theft Auto 6” is expected to be released within the next months although there are more concrete rumors suggesting that it might take at least two to three years.

As per rumors circulating on the web, Osama Bin Laden is touted to be one of the infamous characters in the upcoming new version of GTA 6. You will be able to watch several players who fight with the infamous terror leader, which includes notorious allies.

Although there is no official confirmation from the game developer, sources suggest that the next edition of the much anticipated Grand Theft Auto is in the works inside the labs.

It is also widely reported that the GTA loading screen will bear the artwork from an album, rendered by Candian singer-rapper Drake. The album captioned Views, features an artwork that resembles that of the scenes from a Grand Theft Auto game.

Retweeted over 12000 times, a tweet by a Twitter user @UnsungQuote caught the attention of users who worked with the GTA game. If rumors are true, we can expect more interesting and inspired themes along with the upcoming version of GTA.

We also spotted a post on Reddit, where the user spoiled the party by sharing a sample map, which he claims to be from the new version of GTA which is under development.

According to a popular tech portal, GTA 6 will not find limelight this year or next year since it requires a larger map, which is dubbed to bring in several features not found in previous versions.

While analysts have ruled out the possibility of a GTA overseas edition, few tech enthusiasts have also predicted that Grand Theft Auto: Sin City will be a reality soon. An online version of GTA is also on the anvil, according to insiders close to GTA.

The new version of GTA 6 will be released along the sidelines of Sony’s PlayStation 5 and Microsoft’s Xbox Two with full support for VR headsets between 2018 to 2020.