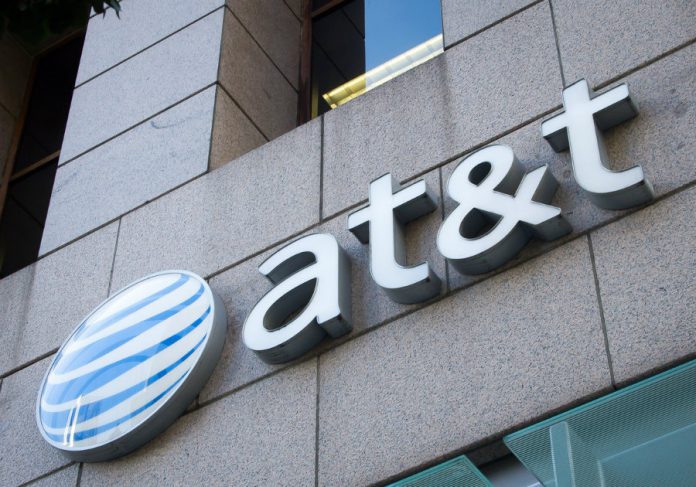 AT&T Inc. (NASDAQ: T) announced several upgrades for the U-Verse dedicated subscribers. First, the company will boost the data caps to 1 terabyte of data each month to U-Verse internet customers with plans going up 300 megabits per second, as well as include unlimited data into the company’s 1 Gbps service. At no extra cost.

Currently, AT&T subscribers on tiers ranging from 168Kbps to 6Mbps get 300 GB of data a month, while clients ranging from 12Mbps to 75Mbps get 600GB monthly data. Tier speed confusion will be simplified by AT&T with a new single cap of 1TB for every customer enjoying 300Mbps.

To bypass the data limits, U-Verse customers without DirectTV or the U-Verse TV service can also get unlimited data at home for $30 per month.

GigaPower customers get a better deal. For the owners of the 1Gbps Internet service on the company’s GigaPower network, AT&T will remove the current cap of 1Tb in favor of unlimited data consumption.

If the upcoming boost is not enough, subscribers can pay $10 to get 50GB of additional data. The maximum monthly extra charge is $100, which equals to 500GB of extra internet-

Customers will not be overcharged during the first month they break the data cap. In the followings cycles, they will indeed receive warnings when they hit 65 percent, 90 percent, and 100 percent. On the third month, the will see the first overcharge for each 50GB over the top.

In May, the carrier gave its subscribers the first package of upgrades of the year, including unlimited data to the U-Verse Internet Service and slight increases in the data caps.

AT&T clients who are still on DSL will have to limit their traffic at 150 GB per month. DSL service is the pillar of AT&T’s backyard services. On May 16, the cheaper brother of the U-Service was revamped with services at 300 GB, 600 GB, and 1 TB, depending on the speed tier.

And starting August 21, every U-verse clients can choose between a 1TB data cap and unlimited network. Previously, 1 TB was only available for accounts with speeds between 100 Mbps and 1 Gbps.

This offers will surely make it easier for AT&T’s subscribers to keep the plug on traditional TV and rely on streaming services.

“1TB OF DATA PER MONTH IS ENOUGH UP TO 400 HOURS OF HD VIDEO STREAMING,” WROTE THE COMPANY’S BLOG.

The carrier urges their clients to check this link to determine the best option.  Also, through this site, subscribers can see their current data plans and speeds.

AT&T seems to be taking opposite steps than companies as Microsoft and Verizon, known to dislike users who take advantage of unlimited plans by downloading and uploading extraordinary large amounts of data compared to the average use.