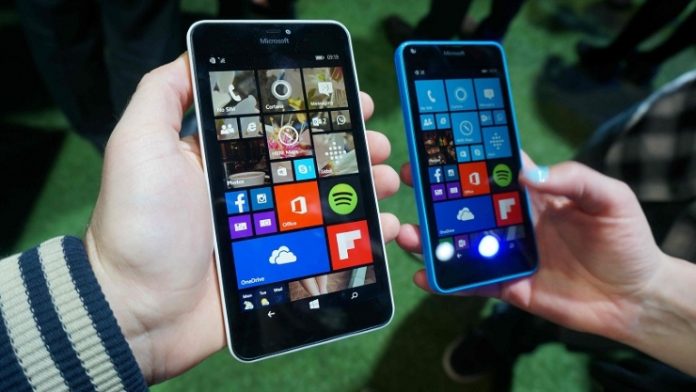 The US carrier has just unveiled specific info about its exclusive Microsoft handset, the Lumia 640XL. 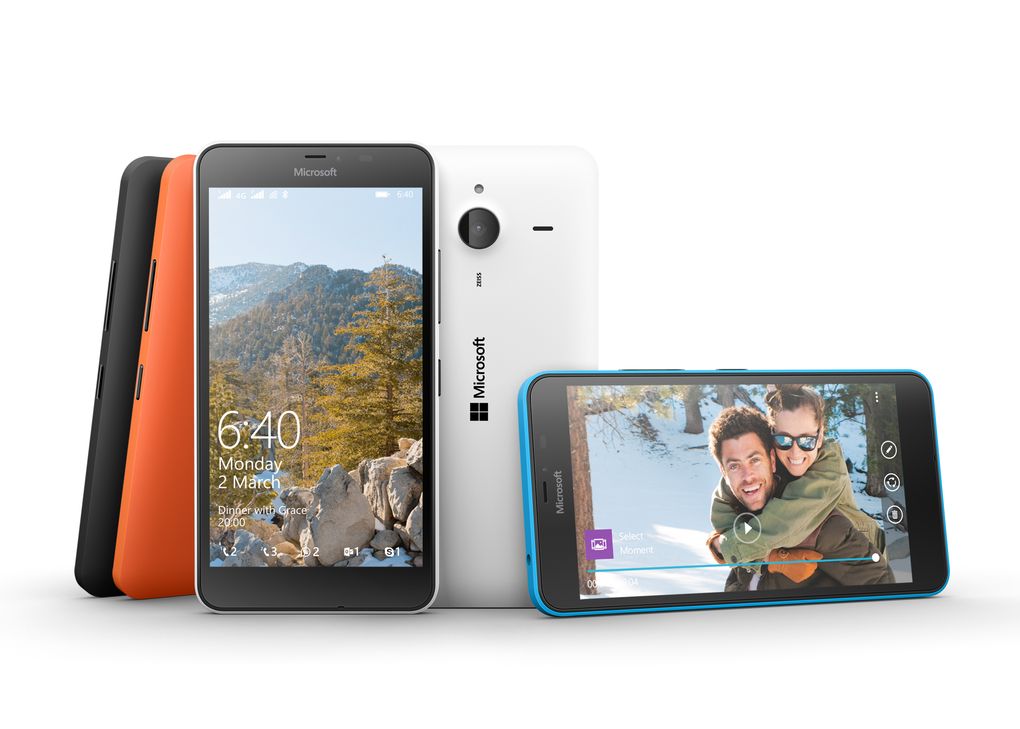 According to its press release, the device will be hitting the shelves on June 26 retailing for $250 off-contract and $0 under AT&T’s new program called Next. Jeff Bradley, senior vice president, Device Marketing and Developer Services, AT&T Mobility, added,

“AT&T has proven to be the go-to carrier for Windows Phone devices. We are excited to add the Microsoft Lumia 640 XL to our industry leading Windows Phone lineup. Its large, high-quality display makes it easy to do work and stay entertained when you’re on the move. For less than $10 per month on AT&T Next 24 you will get a high-performing smartphone at a very affordable price on the nation’s most reliable 4G LTE network. What a great package,”

The Lumia 640XL features a 5.7-inch 720p HD Clear Back display covered by Corning Gorilla Glass 3 with a 259 pixel density (ppi). Under the hood the mid range phablet packs Qualcomm’s Snapdragon 400 processor, which houses four cores each clocked at 1.2GHz, along with 1GB of RAM. In terms of storage, the device has 8 gigs on board, expandable via microSD up to 128GB. Camera wise, on the back there is a 13MPix shooter and on the front a 5MPix one. To run the juice, Microsoft installed a 3,000 mAh battery.

The device will be coming with Windows Phone 8.1 (Denim) straight out of the box, upgradable to Windows Phone 10 when the software is rolled out to the public.