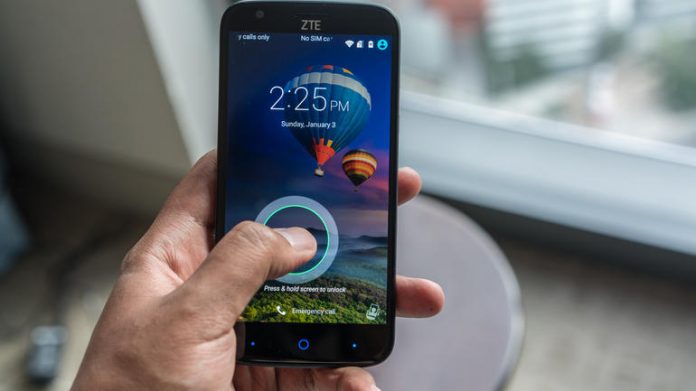 According to a report by The Information, AT&T is in talks with Cyanogen to launch a phone running a version of Android made by the company, along with hardware provided by ZTE. This is the first time that a US carrier has decided to sell a device that features an Android operating system that is less controlled by Google.

We can only assume the reason why the carrier has decided to push such a device. This launch is most probably due to the fact that the carriers have less control now over their phones than they ever have. Carriers have almost no control over what ships on the Apple-branded iPhones that they sell, and Google is clearly planning to assert even more control over its platform, which has traditionally been more friendly to carriers by way of preloaded services and apps.

As for Cyanogen, it has proven to be open to partnerships with entities as long as it is mutually beneficial. One of the prime examples to this is Microsoft, which definitely seems to be trying to get more into the mobile platforms with this partnership. One partnership brought many of Microsoft’s apps, like Skype and Microsoft Office, to the platform, and another pre-loaded Cortana.

This is the same effect that the carrier is hoping to achieve if they are able to secure a Cyanogen-based phone. Specifically, AT&T would be able to push “DirecTV, its subscription video service,” on customers in a “more prominent way” in hopes of generating “more revenue”.

However, looking closely, this deal is definitely beneficial for the three parties, not so much for the users, as ZTE already has several trade sanctions imposed to its name and the other service providers will gain access with the bloatware and wider spread of devices.

What are your thoughts on the upcoming ZTE handset? Let us know in the comments below.