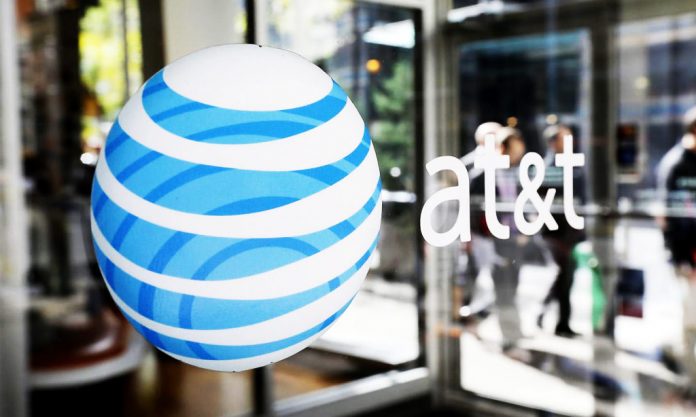 AT&T has finally made the announcement of its plan to begin testing a super fast fifth generation, or 5G, mobile network with speeds up to 100 times faster than the most rapid existing connections.

The testing will be conducted in collaboration with US semiconductor giant Intel and Swedish networking group Ericsson.

As for the Global Telecommunication companies, they are pushing to deploy 5G in 2020, however, it looks like some of them have been moving ahead of schedule.

“New experiences like virtual reality, self-driving cars, robotics, smart cities and more are about to test networks like never before,” said AT&T chief strategy officer John Donovan.
“These technologies will be immersive, pervasive and responsive to customers. 5G will help make them a reality.”

“The trials will help guide our 5G standards contributions, and set the stage for widespread commercial and mobile availability once technology standards for 5G are established,” AT&T said.
“We expect 5G to deliver speeds 10-100 times faster than today’s average 4G LTE connections.”

AT&T has revealed of lab testing the latest network technology in the second quarter and outdoor tests in Austin, Texas, before the end of the year.

One of the biggest rivals in the United States for the company, Verizon, has also announced of its plan for testing the technology in 2016.

A United Nations agency, the International Telecommunication Union, which works on interconnection among global carriers, has commented on the deployment of 5G by mentioning that its member countries had approved a plan detailing how to harmonize standards for 5G, with the rollout expected for 2020.

The 5G technology does look to have a lot of promise in it. We will have to wait to see when the final rollout will take place as with the current developments it appears that it could make its advent into our lives much earlier than the estimated date.