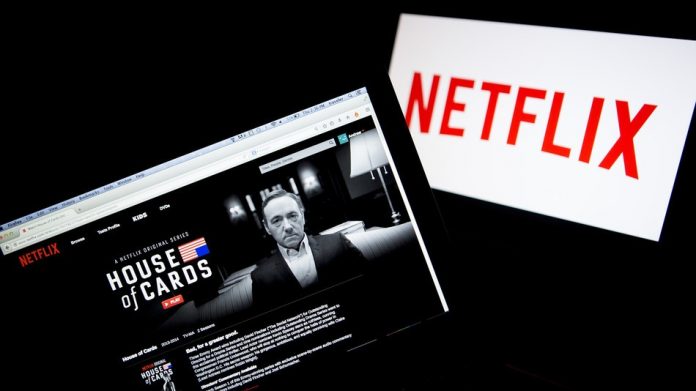 Netflix says that it has been sending lower quality video to mobile subscribers on AT&T and Verizon networks to help customers avoid racking up steep data charges.

There is an increase in the number of videos that an average user views on the mobile data and this has lead to many Netflix members to worry about surpassing data caps, the streaming video provider said.

So more than five years ago, the video service began sending lower resolution feeds to members on mobile networks with data caps.

“We believe restrictive data caps are bad for consumers and the Internet in general, creating a dilemma for those who increasingly rely on their mobile devices for entertainment, work and more,” said Anne Marie Squeo, a member of the Netflix corporate communications team, on the Netflix blog. “It’s about striking a balance that ensures a good streaming experience while avoiding unplanned fines from mobile providers.”

This issue came into light when T-Mobile CEO John Legere posted a video on Twitter, suggesting that AT&T and Verizon customers receive lower quality video from Netflix than T-Mobile users do.

AT&T and Verizon claim they do not throttle video. “We’re outraged to learn that Netflix is apparently throttling video for their AT&T customers without their knowledge or consent,” said Jim Cicconi, AT&T Senior Executive Vice President of External & Legislative Affairs in a statement.

Netflix’s throttling of content “is ironic”, said Randolph May, president of free-market think tank, the Free State Foundation. “Netflix’s complete lack of transparency about the practice, especially in light of its strident advocacy against treating Internet communications differentially … is pretty stunning,” he further added.