The release comes as the gaming industry nears a very active couple of months. Not as much in the PC realm, but in the console world things are about to get heated with the upcoming release of the PS VR system for the PS4, as well as the official unveilings of Microsoft’s Project Scorpio and Nintendo’s NX hybrid home console.

As for AMD, the company’s software upgrade release in time for the next wave of games represents a significant achievement. In contrast to recent years, the semiconductors powerhouse has stepped up its game, and it is now able to keep up with industry launches. 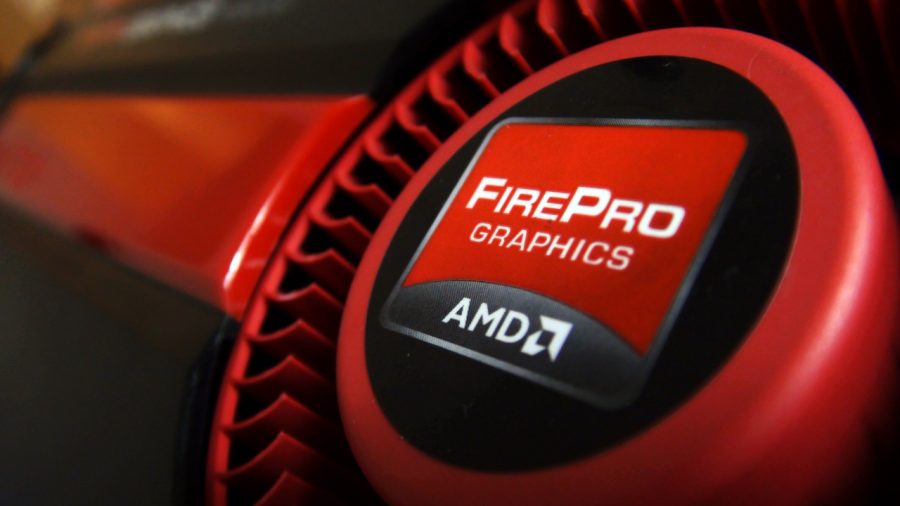 In the semiconductor realm, AMD remains a home force in the U.S., second to industry leaders like Intel and Qualcomm. For gaming solutions and GPUs, AMD is in a tight race with the team at NVIDIA for dominance over the graphic processing market.

The software suite for AMD GPU drivers introduces concrete enhancements for upcoming games, as well as including fixes for already released ones.

Among the highlights of Edition 16.10.1 is the addition of support for ‘Gears of War 4’ and ‘Mafia III.’ The update is especially convenient in timing for the action game ‘Mafia III,’ since it hits all platforms (PC, Xbox One, and PS4) this Friday, October 7.

‘Gears of War 4’, on the other hand, is the fifth installment of the popular ‘Gears of War’ series and the first not developed by Epic Games. The Microsoft exclusive will hit PCs and Xbox One consoles next Tuesday, October 11.

AMD developers point out in the release notes for Edition 16.10.1 that several games would get fixes of random malfunctions during gameplay. Common mishaps include FPS drops, flickering or stuttering, and twitchy performance when supported GPUs engage in CrossFire mode.

Games like Deus Ex: Mankind Divided, Battlefield 1, Paragon, and Overwatch received patches under Edition 16.10.1 of AMD’s Radeon Software Crimson. Other titles like The Division and Rise of the Tomb Raider may present issues while running this new version.