Microsoft’s Gears of War 4 is the first title in the franchise to show up on the Xbox One and PC at the same time. What’s best, the multiplayer feature is cross-platform so that players can duke it out together on both systems.

Purchasing a copy gets both versions, the save data is cloud- based, and the profile is the same on both Xbox One and a Windows 10 PC. It’s a long overdue feature from Microsoft, but one set to distinguish the Xbox platform from its rivals.

Game developer The Coalition even added a broad menu to tweak graphic options for the PC version, so owners could ensure their system can handle what GOW4 is dishing out. On maximum settings, the game certainly offers great graphics and solid FPS.

The Microsoft exclusive game is a solid shooter, but, for better or worse, it works very similarly to previous entries in the franchise, albeit with younger characters.  However, multiplayer offers a broad range of quality content. 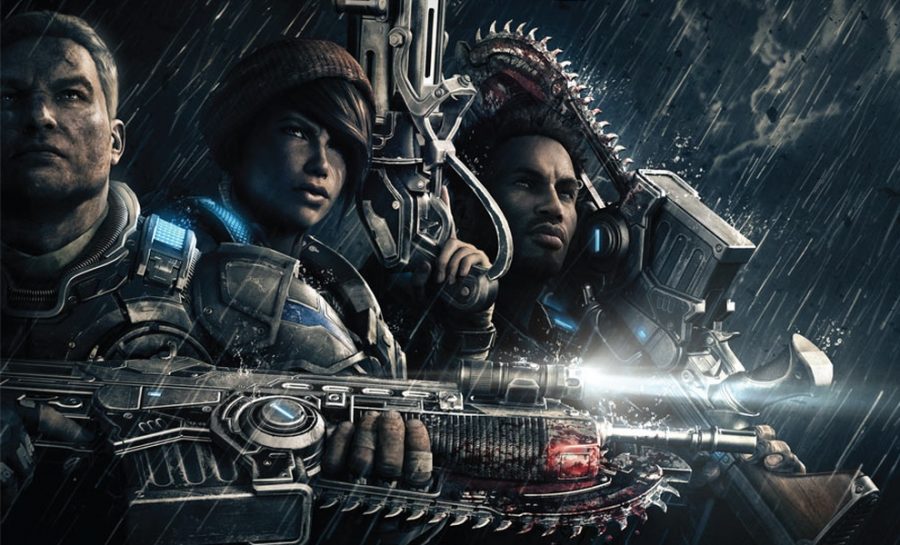 The game takes place 25 years after the events of Gears of War 3. A new enemy emerged – the Swarm – and they are taking people. New characters set on a quest to save the day, but are somehow lackluster compared to the previous protagonist.

JD Fenix – Marcus Fenix’s son – has none of the rough edges that made of his father such an iconic figure in video games. Same is to say about Kait and Del. The team never seems to take their mission seriously as they are always cracking jokes.

Likewise, the eight-or-so hours’ campaign starts a little lazy, but rewards with a nice twist near the end and welcomes classic characters to the crew. The campaign is nor long, nor thick, but still, manages to pack a lot of fun. 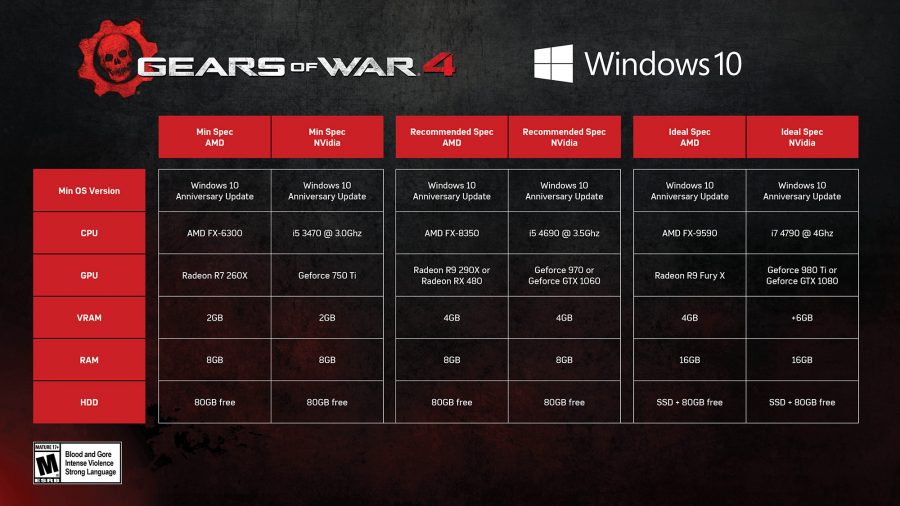 Core gameplay stays the same but plays better than ever

The story unveils in five arcs, with multiple characters appearing on each one. The player and the squad push forward each stage, destroying enemies, unblocking paths, and splitting up into two groups.

The core mechanic stays the same: cover shooting, dispatch enemies, and push forward. Some chapters have unique gameplay mechanics, like riding a bike or controlling a mining mech. Even when combat feels the same, everything works better, and fighting is right and rewarding. In particular, the cover system is very smooth.

Enemy types change as the player progress the story, and there are a couple of monsters new to the franchise, including DeeBees and Swarm alien races. There are also new guns, and some of them as ridiculous as a heavy-weapon that launches circular blades.

Last but not least, multiplayer mode offers a solid 60 frames-per-second. As it stands on its opening, GoW4 multiplayer is fast, fluid and fun.

The game features a versus mode, a team deathmatch, a horde mode, an elimination-based Warzone, a new Dodgeball mode, and more. Meanwhile, players can choose between five different classes: Scout, Sniper, Engineer, Heavy, and Soldier, each of them with their set of skills.