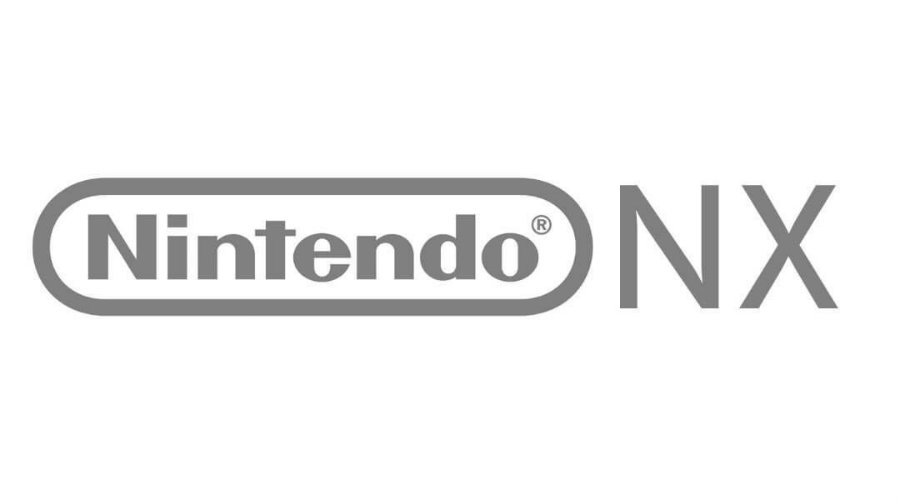 Leaks regarding the Nintendo NX, the Japanese company’s upcoming home video game console, have pointed out that it will combine console, handheld, and mobile gaming.

Reportedly, the NX hybrid will be able to play both cartridges and smartphone games such as the insanely popular Pokemon Go thanks to a built-in camera and GPS.

From Fusion to NX

Rumors go back to as far as January 2014, when an anonymous post on Nintendo News shared specifications for the Nintendo Fusion, apparently the company’s next generation console. Nintendo confirmed they were working on it in March 2015.

By the name of Nintendo NX, it’s a hybrid between traditional living room consoles, handheld devices and mobile games. Although not a successor to neither the Wii U nor the 3DS, the NX will be designed for portable play as well as traditional TV play with a base station at home. But whether the Nintendo NX will outright be able to play smartphone games or need apps to interact with them is still unknown.

This led to rumors that Nintendo has delayed production of the console from mid-2016 to early 2017, which could see NX’s launch date being pushed or a very limited number of units being shipped on day one. However, Nintendo announced they will attend Gamescom 2016 in August, where many expect the NX will be finally unveiled to the world.

The Nintendo NX will have two controllers that can be attached to either side of the screen’s device (a 5- to 7-inch display) or to a TV via the docking station. The console will supposedly have 32GB of storage and will be powered by NVIDIA’s Tegra mobile CPU with a new operating system and not just Android. The Tegra chip was likely chosen by Nintendo due to its ability to balance graphical requirements with power efficiency.

NVIDIA’s Tegra will give the console a decent processing power but not enough for the NX to compete graphically with main rivals Microsoft’s Xbox Scorpio and Sony’s PlayStation Neo due to come out in 2017. It will also render the new console incompatible with the Wii U. On the upside, it may be able to play older Nintendo games on its Virtual Console.

Leaked information suggests that Nintendo NX games are expected to come in the form of cartridges and digital downloads. Cartridges, though, will not be nearly as big as those found on earlier consoles SNES, NES and Nintendo 64.

The Legend of Zelda: Breath of the Wild and Twilight Princess, which were originally slated for 2016, was pushed back to be released alongside the NX in 2017. In the mobile game compatibility area, Pokemon Go, Miitomo and upcoming releases like Animal Crossing and Fire Emblem have been touted to be played in the NX.

Nintendo NX to make up for Wii U losses

With the ongoing development of the Nintendo NX, the future of the Wii U is now unclear. Released in 2012 to compete with the PlayStation 4 and Xbox One, the Wii U was met with slow sales mainly credited to its lower specifications.

Nintendo told investors in its 2016 earnings report that Wii U was expected to sell 100 million units, like the Wii before it, but had only sold 13 million units worldwide, so now the video gaming company had to rely on NX’s success to make up for the losses on Wii U sales.

Nintendo president and CEO Tatsumi Kimishima, in an interview with The Asahi Shimbun, stated that Wii U numbers will further suffer following the release of NX. The company has predicted 800,000 Wii U hardware sales by March 2017, which is a decrease of 2.4 million units compared to the previous year. However, Kimishima expects that the new console to compensate for a larger impact in sales.

The Mobile and NX connection

In March 2015, on the same day that Nintendo announced a partnership with Japanese mobile developer DeNA to produce smartphone games, the NX project was described as a “dedicated games platform with a brand new concept” and that it would be further revealed in 2016.

In June 2015, Reggie Fils-Aimé, president of Nintendo of America, referred to NX as “our next home console”, but later that year sources claimed it would be both a home and portable console.

In March 2016, Miitomo, the first Nintendo and DeNA game for smart devices, was released, and in June, Nintendo creative director Shigeru Miyamoto stated that the company hasn’t released any more information about the NX out of fear that other companies could copy their idea. He also revealed Nintendo was researching virtual reality as a potential feature for the NX.