The highly popular game Overwatch will have a second season of upgrades. Game developer, Blizzard, is working on significant changes after players made their first impressions of the online first-person shooter. The update will come with new rules for the Competitive Play mode and skill rating, as well as better hero balance and some bug fixing.

It will also feature new maps and legendary skins. Jeff Kaplan, Director of Overwatch, made the announcement on the game’s official blog on August 17th. The patch is currently available on the Public Test Region (PTR) server for PC users, and will arrive on PlayStation 4 and Xbox One on September 6th.

For the second season, Mr. Kaplan and his team have listened to the feedback from players. He posted a series of YouTube clips on Overwatch’s channel last week to describe the upcoming features and improvements.

A 1-5000 scale is replacing the former 1-100 rating. This new range allows the players to have more detailed information about how matches affect their particular rating. The Competitive Play will be more focused on these skill tiers by displaying them prominently during a game.

The levels will go from Bronze (1 – 1499) to Grandmaster (4000 – 5000). Players from Bronze to Diamond will not drop out of tier even if their skill rating is below the cutoff. On the other hand, Masters and Grandmasters could be moved to a lower level if ratings are below the required mínimum.

Competitive points from season 1 will be multiplied by 10. Players will now receive 10 points instead of 1 when winning a match. On maps such as El Dorado, Hollywood, and Kings Row, the time for taking objectives has been reduced from 5 to 4 minutes.

The upcoming update will dismiss this rule. If a match ends in a tie when the clock runs out, teams will draw to define the winner.

Most hero abilities will not interrupt quick melee attacks, except Ultimate skills. Ultimates will also consume the meter faster (.25 seconds instead of 1 second). 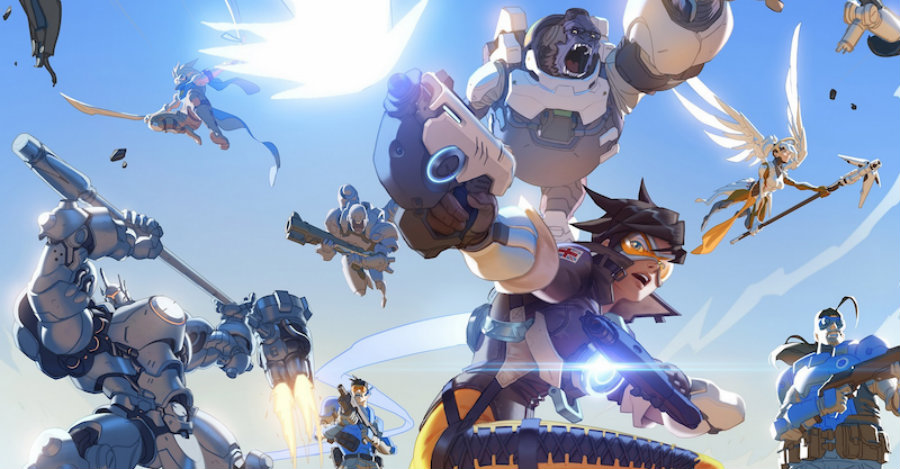 The hero selection screen is coming with new contextual menus to help players group and report to each other. Besides, the controls menu will include an Allied Health Bars option.

In-game statistics will no longer run off the edge of the screen in 16:10 ratio. Also, the hero list in Custom Game Settings can be ordered alphabetically with no problems.

Sit and laugh emotes will be available for all characters. Besides, Symmetra now uses her teleprompter to report the number of charges left when players activate the ‘Ultimate’ Status communication.

Overwatch’s first season is available for Playstation, Xbox One, and Windows PC. Blizzard currently offers an ‘Origins’ edition for $59.99, and a ‘Collectors’ edition for $99.99 on all the leading stores.