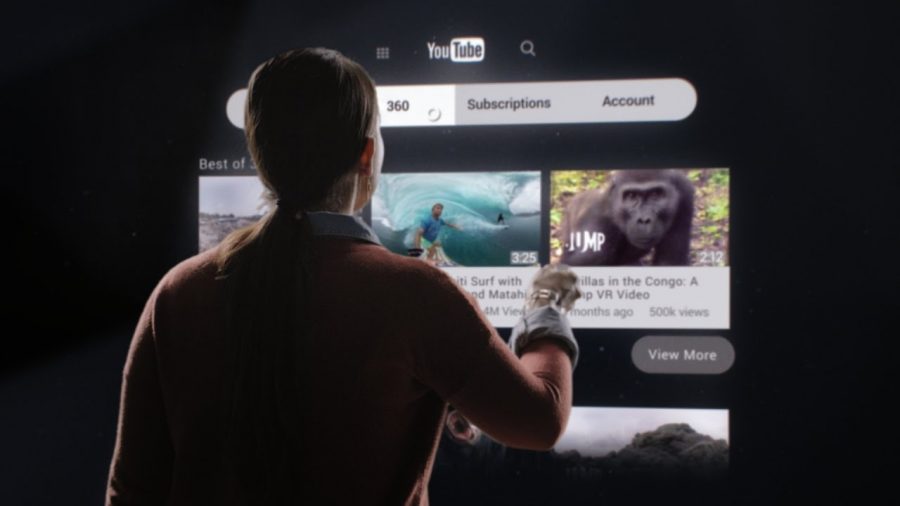 DayDream virtual reality gear Google Android devices are out. It is time to know the killer apps ready to roll 360 degrees experiences.

The VR equipment is inexpensive, comfortable and light. It offers high-quality VR experience, but, there are not many apps available yet, and there are but to non-budget friendly phones powering the platform.

DayDream is a promising start for Google’s VR ecosystem. The $79 headset only runs on Google Pixel phones so far, but more compatible phones will come out soon. The gear will work across a wide variety of “Daydream Ready” Android Nougat phones.

Google says upcoming Daydream phones will offer high-resolution display, “high-fidelity sensors” for head tracking and “ultra-smooth” graphics. The Pixel XL has a 1440p (2K) display to pair with the headset, while the smaller Pixel as a 1080p display.

YouTube VR is a free download on Google Play Store for Android 5.0 onwards devices. It became available on November 10. The store does not specify the download size of the app.

The app’s home screen puts users in an empty dome with screens floating above a silent gray floor, while YouTube’s standard interface hangs suspended in the air.

So far, the only videos available are 360-degree films by AMC as part of its promotion for The Walking Dead.  The films are immersive, and the head tracking is accurate. Jumping from one video to another is easy.

YouTube is expecting many professional 360 videos in the future, but the app already feels polished and intuitive. If not, other alternatives for personal cinema include Google Movies, Hulu, Netflix and HBO Go, all available for free in the app store.

A VR app has to be fully fleshed-out to offer both a different location and atmosphere to the user, and that is just what The Wall Street Journal VR app does in Daydream.

The journal puts viewers into a luxury apartment, complete with fine art, modern furniture and a view of midtown Manhattan. The VR room offers the WSJ’s world-class journalism with interactive 360-degree videos and graphics. The app launched on November 10 on Google Store.

It is a free app that takes users to different places in the world. The experience travels across different collections of famous museums and shows thousands of photos, videos, manuscripts and artworks on 360-degree videos.

The app has collaborated with over 1,200 international museums, galleries and institutions from 70 countries to make their exhibits available for Daydream and Cardboard users.

Gaming is a big part of the VR ecosystem, and so the best game for Daydream is the closure to the top 4 list. Of the three games available at launch, Hunters Gate stands out.

The app is a VR shooter experience where users will blast their way through the Hunters Gate town while upgrading powerful weapons, spells, and skills. Hunters Gate also offers co-op play over a local Wi-FI. The app is available at Google Store for $5.99.