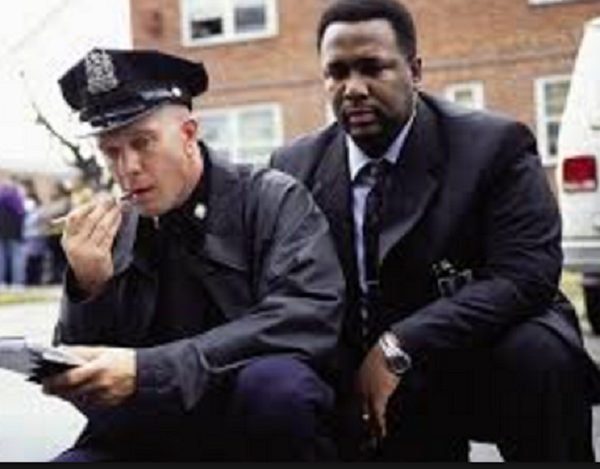 Wendell Peirce renowned for enacting as Detective William Bunk Moreland in HBO’s “The Wire” got arrested on Saturday morning in Atlanta on a charge of battery.

Atlanta Police Spokesperson Donald Hannah, on May 15, 2016 told that Wendell was arrested from the Loews Atlanta Hotel where he was staying as a guest.

Police officials made it clear that Wendell never told that he was a well-known person, and the arrest was carried out as “any other nabbing”. As per Fulton Country Jail records, Wendell was arrested on a charge of simple battery, and was released the same day on a $1000 bond.

According to reports, the respective incident which resulted in Wendell’s arrest arose as a result of a political conversation. Pierce is a known supporter of Hillary Clinton, and he triggered word war with a Bernie Sanders supporter and her boyfriend at the Hotel’s bar around 03.30 AM.

Within no time, the conversation became heated up, and it irked Wendell to the core. He became enraged, pushed the boyfriend and grabbed the girl’s hair and smacked her in the head.

Some other unofficial sources claim that the woman stepped into an altercation which was already under way.

Atlanta Police has now issued a statement making it clear that the details will be shared after the incident report is complete. The statement also added that there is no significant information to share with the media as of now.

Apart from his acting profession, Pierce is a known social media activist too. Recently, he conducted a campaign in his Twitter handle to search Anign Jordan, an 11-year-old girl who went missing in New Orelans.

Fortunately, the young girl was found later on the same day. The actor used to share his views on political issues through his Twitter page and he is being followed by more than 1,00,000 people.