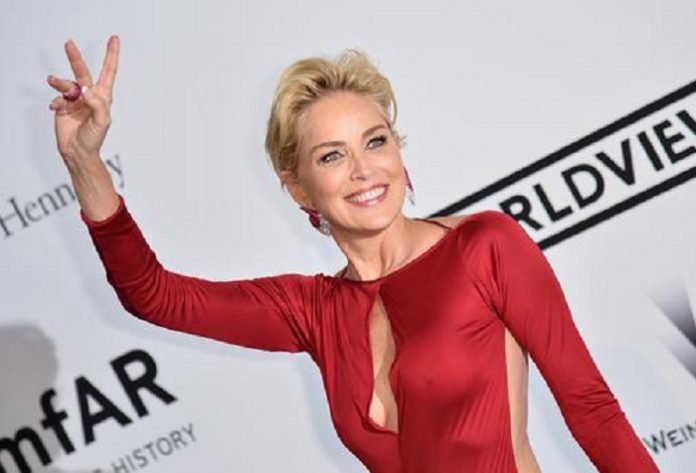 The 58-year-old actress made this revelation on May 07, 2016 while talking to James Corden on the Late Late Show. Even though she confirmed her presence in the movie, the actress was hesitant to divulge more in-depth details.

The Golden Globe winner told that she is doing a wee part in a Marvel movie. Sharon made it clear that it is unable to reveal more details about her role due to confidentiality agreements.

This is not the first time that the “Basic Instinct” star is doing a role in the comic book world. Earlier, she has enacted the role of antagonist opposite Halle Berry in DC Comic’s ‘Catwoman’. The film which was released on 2004 was a Box Office disaster.

Sharon Stone’s confirmation about her involvement in a Marvel movie has triggered various speculations. Many film buffs believe that the actress will be doing a crucial role in ‘Ant-Man and the Wasp’. These people claim that Sharon’s role in the movie will be that of Janet van Dyne, Hope’s mother and the original wearer of The Wasp suit.

Micheal Douglas, Sharon’s ‘Basic Instinct’ costar has already joined the Marvel Universe through ‘Ant-Man‘. He enacted the character of Dr Hank Pym, and it was well received by both audiences and critics.

Sharon during the talk used the word ‘wee role’ two times, and this has created a topic of interest among film lovers.

The Antman franchise has a lot to do with size, and her revelation becomes crucial at this point. In all probabilities, her role in the movie will be of Janet Van Dyne.

We should wait for some more days to know more details about her character in the upcoming Marvel movie.