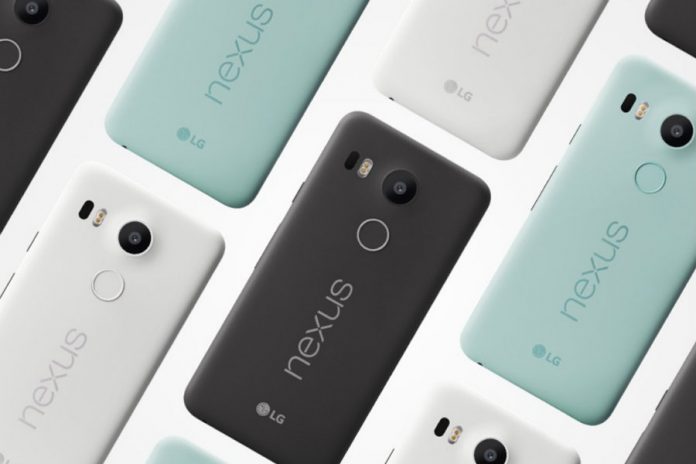 Google`s Nexus series is taking the next step this year with the anticipated launch of two new smartphones. The Sailfish and Marlin devices are allegedly coming to the stores sometime before the end of September.

Both phones will run on the soon-to-be-released Android Nougat OS, but no other official information has been announced about the Nexus´s spec sheets, causing a lot of rumors and speculation on numerous specialized websites about the possible features and design of the new handsets.

HTC is rumored to be in charge of Nexus`s development

According to the site Android Police, HTC would be responsible for the development and manufacture of the Sailfish/Marlin smartphones. If true, it would mean that LG is leaving the room after delivering last year`s Nexus 5X and Nexus 6P.

Also, a 3D render based on the latest Nexus leaks was presented on TechConfiguration´s youtube channel, showing a metal frame, a curved back panel with a two-tone layout and an overall design that takes inspiration from This year´s HTC 10.

Another important aspect the render demonstrates is the handsets’ navigation buttons, adding a new “flower” home button that is suggested to provide a quicker launch of the Google Assistant. A feature based on the company´s use of a similar animation when announcing new AI services at its I/O conference earlier this year.

The smartphones would come with a gesture-controlled notification bar

Possible specs for the Larger Nexus Marlin would include a 5.5-inch 2560 x 1440 pixel resolution AMOLED display with a RAM of 4GB. The device will have an internal storage memory that could vary between 32 and 128 GB on a Qualcomm Snapdragon 821 chipset, a tweaked version of the 820 processor.

As for The Nexus Sailfish, it´s been suggested that the smaller smartphone comes with a 5-inch display and 1920 x 1080 pixel resolution. Both handsets would include a new fingerprint-based gesture control to grant faster access and management of the notification shade by swiping down the rear sensor when the user wants to check app alerts or messages.

Sailfish and Marlin may be arriving this Fall

The release date for the Nexus Sailfish/Marlin smartphones is yet to be confirmed. But with the new Android Nougat OS launching this summer, it`s expected that Google´s new products will hit the shelves next Fall.

As for the official design of the phones, nothing`s been confirmed by the corporation, not even the possible involvement by HTC on development. But according to Android Police, the first look at both handsets should come soon after the Nougat OS launches.