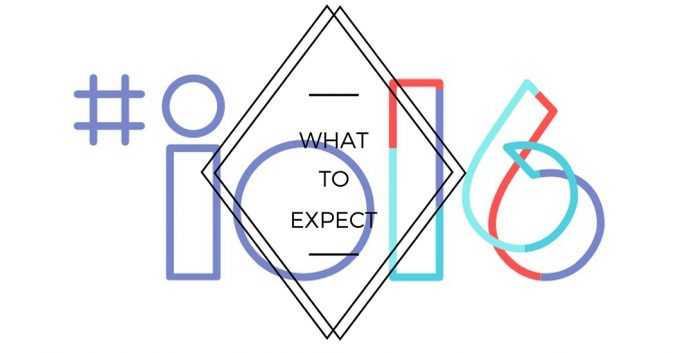 The much-anticipated Google IO conference is expected to be held from May 18 to May 20 in Mountain View, California, where we are eager to wait for the special keynote address. However, there are rumors about a potential multiple gadget launching during the second day of the conference.

We expect that the final release of Android N will be rolled out during the Keynote address. Moreover, we also hope that the full name of the big “N” is expected to be revealed by Google today.

Google is expected to release a new VR headset, which is not dependent upon any smartphone to work with it. It can be a standalone headset and may be called Android VR. According to sources, the new headset will be oriented for budget customers, who are not willing to invest a premium amount for other competing headsets.

In addition to VR headset, we can also expect a new version of Google Cardboard which will have enhanced sensors and improved lenses.

Even though we can’t expect the launch of Google self-driving cars at the Google IO, we can hope for some kind of announcement regarding this new technology. Recently, Google recruited few drivers based in Arizona to test drive the car. It is expected that a demo of the car will be showcased on the big screen during the keynote address.

Have you ever upgraded the hardware of your smartphone? If not, then you can expect some announcements regarding Project Ara, which enables you to upgrade the hardware based on market conditions.

Google had faced few issues to implement this project, but reports say they have not shelved it. ATAP, the main team behind the development of Project Ara, will make an appearance at the IO conference, where a prototype of the invention is expected to be showcased.

Google is also expected to release Chrip, which is equivalent to Amazon Echo. It will be a wireless speaker paired with Google Search and Google’s Voice Assistant. It can be activated by saying “Okay, Google“.

We can also foresee new announcements regarding the launch of the forthcoming Nexus 2016 smartphones and tablets.