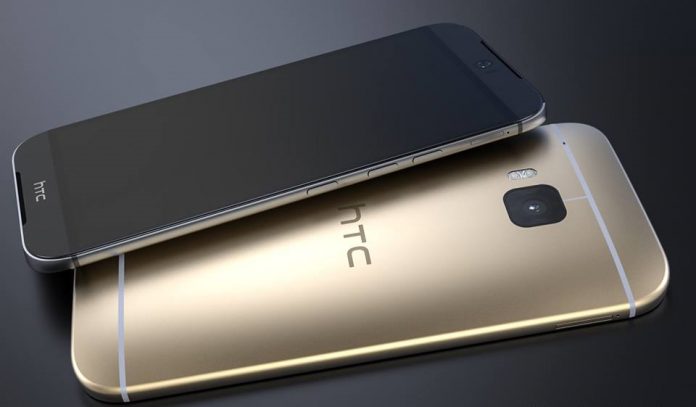 After MWC 2016 wrapped up in February, with LG and Samsung unveiling their much-anticipated premium offerings — the G5 and Galaxy S7 and S7 Edge respectively — the third player in the Android market that is left to announce its own counterpart is HTC, with the HTC 10 scheduled to be launched on April 12th.

The Taiwanese giant has been using the ‘Power of 10‘ hashtag as part of the device’s promotional campaign ahead of release, something that Qualcomm included in one of its recent tweets, suggesting the incorporation of its Snapdragon 820 CPU in a future handset.

The power of #Snapdragon meets the #powerof10. Are you ready for next week? pic.twitter.com/Gkf8jkWat1

After scrutinizing the tweet’s context and the image itself, it is fairly conclusive that the implication is that the HTC 10 will be rocking the Snapdragon 820 SoC, since it is scheduled to come next week, and #powerof10, as aforementioned, is referring to HTC’s promo campaign.

Before jumping into what we know about the rest of HTC 10’s specs, it is worth noting that the SP 820 is a 64-bit quad-core processor that powers the majority of Android flagships out there, including the LG G5, Samsung’s Galaxy S7 and S7 Edge, and the more budget-friendly orientated Xiaomi Mi5.

Few solid rumors have emerged regarding the battery, though, relying on the given spec sheet, we do hope to see at least 3,000mAh backing the device up. Software wise, the smartphone will come with Android 6.0 Marshmallow, skinned under HTC’s Sense 8 UI, straight out of the box.

What are your expectations of the HTC 10? Let us know in the comments below.