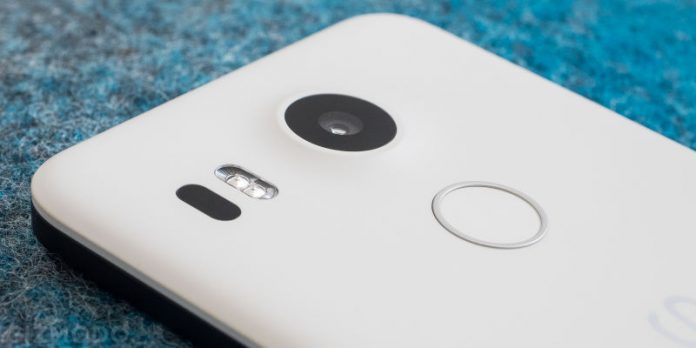 Google is expected to release Nexus 2016 smartphone within the next few months. However, there are rumors out there already surrounding the Nexus 2016 specs, price and release date.

Here is what we know so far. 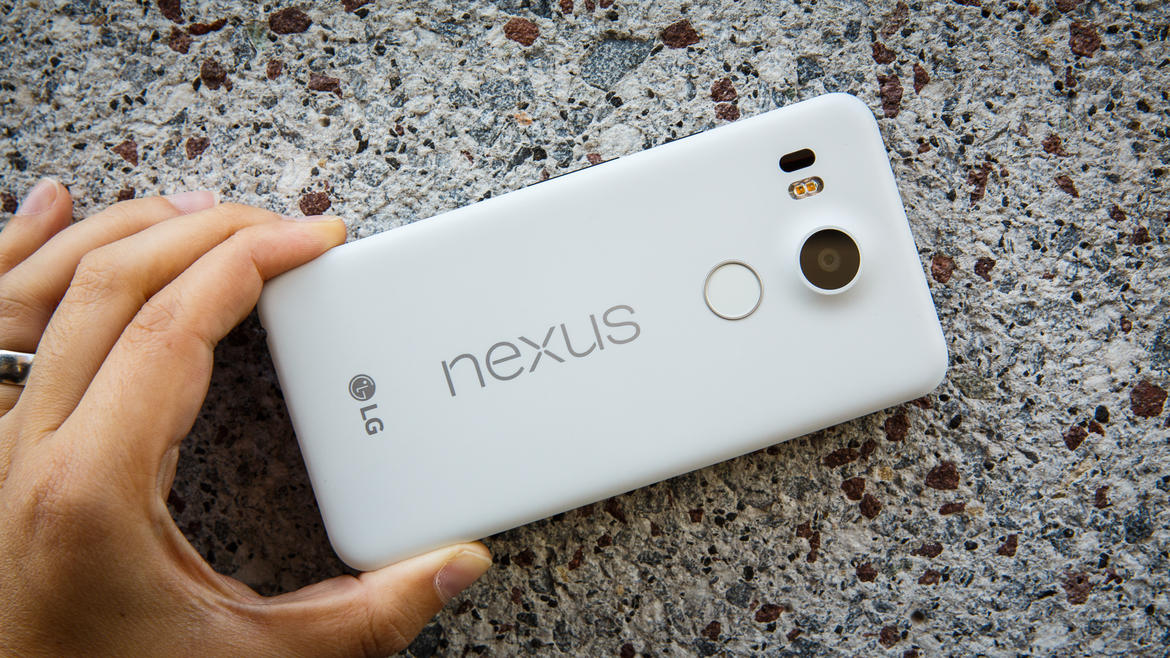 If rumors are to be believed, Google has reportedly entered into a partnership with HTC to manufacture the device.

According to unconfirmed sources, HTC will release two new versions of Nexus 2016 device. This intel surfaced on the web in January and it could be wrong. But the rumor is still intact and hence we still believe it is highly probable that things will turn out this way.

Regarding display, the upcoming Nexus 2016 will be launched in both 5-inch and 5.5-inch variants. Although we are not sure about the resolution, we expect a quad HD (QHD) display to be infused on the new device. 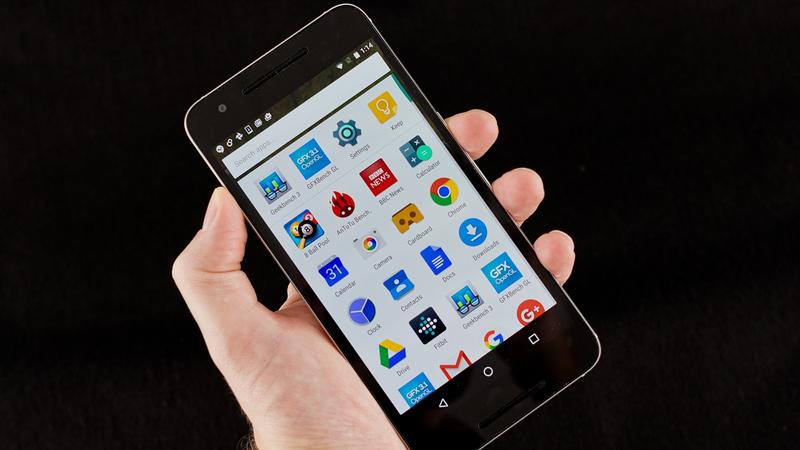 Google is working on a unique technology named native pressure sensing, which enables Android devices to respond and perform various actions based on the amount of pressure applied to the device.

This is somewhat similar to Apple’s 3D Touch technology. Google will likely integrate this new feature with Google N and there are reports that the new Nexus 2016 will be the first handset to sport the particular technology.

While one device will bear 3GB RAM, another one will be equipped with a slightly higher capacity, 4GB in all likelihood. 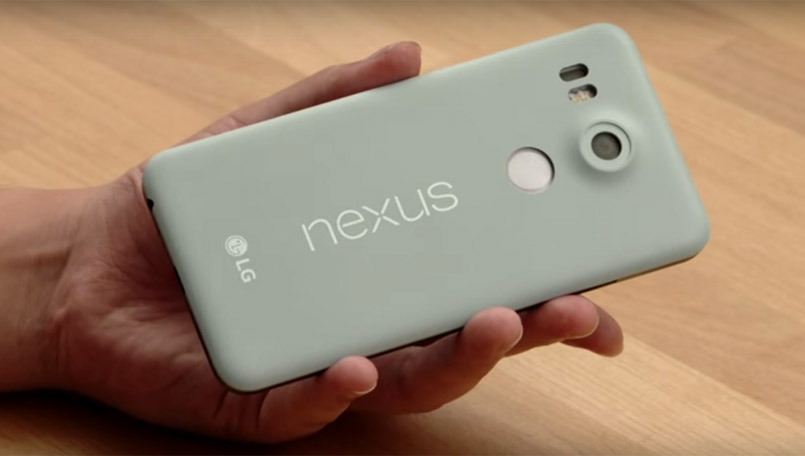 Even though there are rumors about the camera, Google will likely make use of 12-megapixel main and 5-megapixel front-facing camera combination. It is highly unlikely that the new Nexus devices will pack a high capacity sensor.

However, both cameras will include support for LED Flash and Optical Image Stabilization. 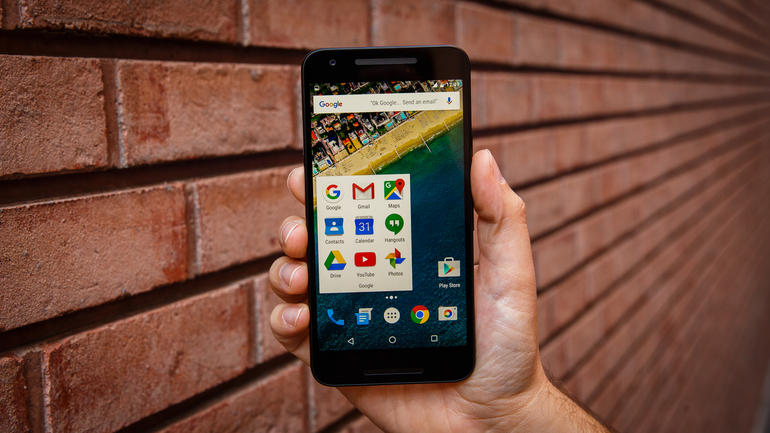 As far as build quality is concerned, the Nexus 2016 will feature an all-metal unibody with dual speakers on the sides instead of a rear panel.

In addition to the above features, you can also expect an enhanced audio experience, better user interface, and fingerprint sensor with the ability to unlock the device and much more.