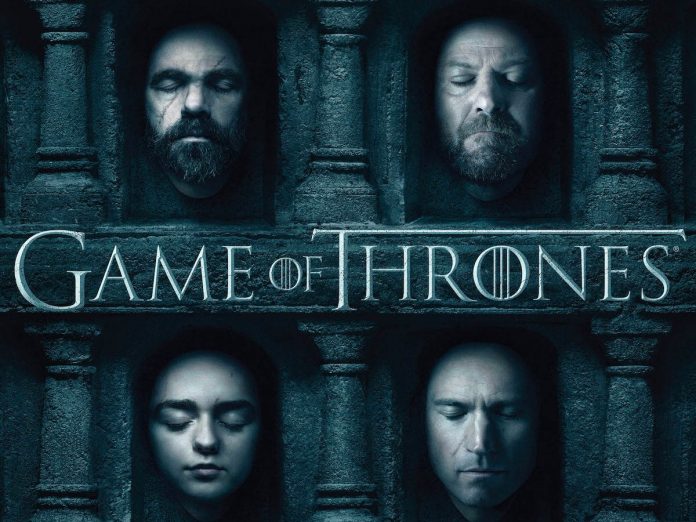 Game of Thrones aired its last episode to Season 6 this Sunday with some riveting scenes that will keep fans waiting for the new season’s return until next year.

From what we know Season 7 of Game of Thrones will return next year, and probably be the last Season of the series. Season 7 is expected to come in with ten episodes just like Season 6.

Many TV licensing agreements prevent digital publishers like Apple and Google to make episodes of popular series available until the Season has ended. This, however, differs from region to region.

Game of Thrones, in particular, has been so popular that enthusiasts in areas of such bans resort to pirated methods of keeping up with the sitcom. For example, when the first episode of Game of Thrones Season 6 was released, an approximate number of 1 million users were recorded as having watched the episode through pirated means.

Australia, India, and the USA were prime among the countries with the most amount of users resorting to piracy to watch the Game of Thrones episodes released. However, crossing a million hits through pirated sites doesn’t make a top record for GOT Season 6 as other popular series have managed to beat the piracy number in the past.

CyberShack an Australian forum registers that over 1 million users also watched the season finale of Game of Thrones Season 6 online through pirated means. The number was expected to grow after the episode’s release.

Now the sixth season of Game of Thrones has come to a close and all ten episodes of the season are available to watch on iTunes as well as Google Play. iTunes allows you to watch the season in HD either by picking individual episodes for $3.49 each or at a price of around $30+ for the entire season. The episodes are also available on Google’s Play Store at a similar price.