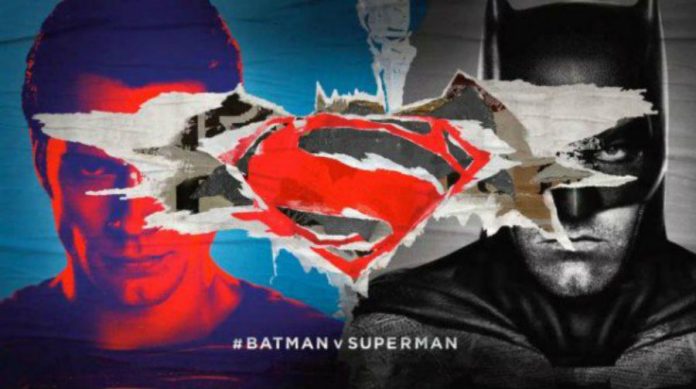 12,000 fans have already signed the petition feeling that Rotten Tomatoes critics are giving negative reviews based on personal preferences or prejudices against the DC films. They also argue that the antihero movie hasn’t even hit theaters yet.

The mission statement of the petition, which already has more than 12,000 signatures, express Rotten Tomatoes should close and therefore prevent the site from influencing in a negative way moviegoers’ perception over DC superhero movies that haven’t even premiered. The petition comes after Suicide Squad received poor pre-release reviews from critics.

“We need this site to be shut down because It’s Critics always give The DC Extended Universe movies unjust Bad Reviews, Like 1- Batman v Superman: Dawn of Justice 2016 [,] 2- Suicide Squad 2016 and that Affects people’s opinion even if it’s a really great movies,” reads on petition website Change.org, which has more than 100 million users.

There was a similar complaint in January 2010, during the 75th anniversary of the New York Film Critics Circle, when Armond White, the organization’s chair at the time, said Rotten Tomatoes and reviewed aggregators were examples of how “the Internet takes revenge on individual expression.” He added that by highlighting the percentage-based conclusion over the quality of a movie or series instead of the reviews that make up such numerical scores these type of websites “offer consensus as a substitute for assessment.”

Many of those signing DC fans even believe that Marvel, Disney and Rotten Tomatoes critics are involved in a conspiracy to destroy the DC Extended Universe (DCEU). For the ones who’re not hardcore fans, the DCEU is the shared cinematic fictional universe centered on Batman and company. DC fans accuse critics of being paid by Marvel and Disney to give its rival superhero films bad reviews.

The fact DCEU’s first three movies all received negative ratings is not a coincidence but a conspiracy, according to fans. The first movie in the DCEU was Man of Steel (2013), a reboot of the Superman film series, and is currently its best-reviewed but with a Rotten 55%. The 2016 releases of Batman v Superman: Dawn of Justice, with 27%, and Suicide Squad, which currently has 33%, didn’t improve on that.

But if one looks at what happened with the new Ghostbusters film, movie fans aren’t that more trustworthy than critics. Many male fans, convinced Paul Feig’s reboot was horrible because the protagonists were all women, made their mission to boycott it.

In consequence, the Ghostbuster preview became YouTube’s most disliked trailer of all time, while they worked to give the movie the worst possible user ratings in both IMDb and Rotten Tomatoes.

Fans should know first how the website works, though, as their petition has a big flaw that they have overlooked: Rotten Tomatoes does not produce or create its movie and TV series critiques. Additionally, the site also offers the Audience Score as well, which is the percentage of users who rate a movie or TV show positively. And if fans take the time to look at DCEU’s scores in that domain, they will be surprised to see all its movies have ratings above 65%.

As an aggregator site, it only publishes reviews posted on other online pages or publications. Rotten Tomatoes hosted critics reviews in one place and based on them measures the quality of movies and TV shows. The Tomatometer, RT’s measurement tool, gives a Certified Fresh, Fresh or Rotten rating alongside a numerical score going from 0% to 100% that represents the percentage of good professional critic reviews for a given film or show.

Movies with a Tomatometer of 75% or higher that have been examined by at least 80 critics for wide-releases, 40 for limited releases, and 20 for TV shows, of which at least five critiques have to come from Top Critics, are given a Certified Fresh approval. The seal remains until the score drops below 70%. Fresh means movies with 60% or higher, while Rotten is 59% or lower.

Suicide Squad director behind his movie

Meanwhile, Suicide Squad director David Ayer reacted to the discouraging early reviews of the film through his Twitter account.

Ayer is certainly not worried as poor ratings haven’t stopped DCEU movies from topping the box office and being well-received by fans. It happened with Man of Steel and Batman v Superman: Dawn of Justice, so Suicide Squad will surely follow up on that with online polls suggesting fans are not going to miss DC’s much-awaited antihero team.