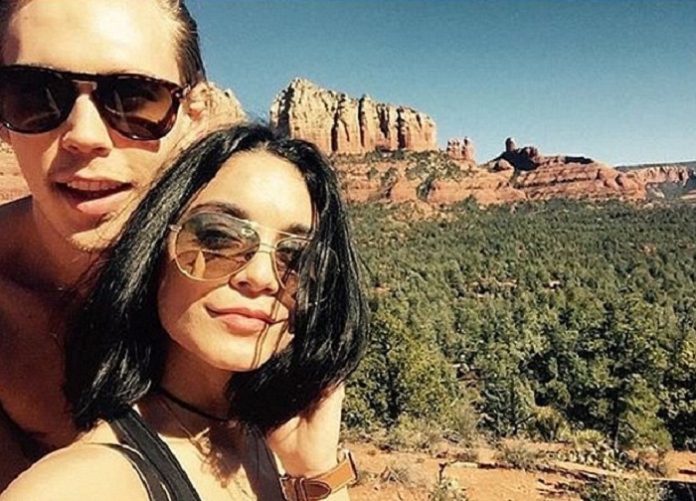 Actress Vanessa Hudgens has been fined $1000 for defacing a rock in Sedona, Arizona. On last February, Vanessa along with her boyfriend posted a photo on social media sites with names carved inside a heart on the rock. Posting the picture on Instagram created controversies all over, and within no time, the actress removed the picture.

The actress has now paid thousand dollars for resolving the case which falls under the category of defacement of public land. The money paid by the actress will be used to restore the rock wall, and this is usually being done by scrubbing or sanding the rock. Friends of the Forest, a volunteer group comprised of nature lovers will do the restoration process.

Spokesperson of Vanessa is yet to respond over the new developments.

Vanessa has previously admitted the act and the actress that she has used a small piece of rock to carve the heart symbol. She also guided the authorities to find the place in which she has scratched the names. 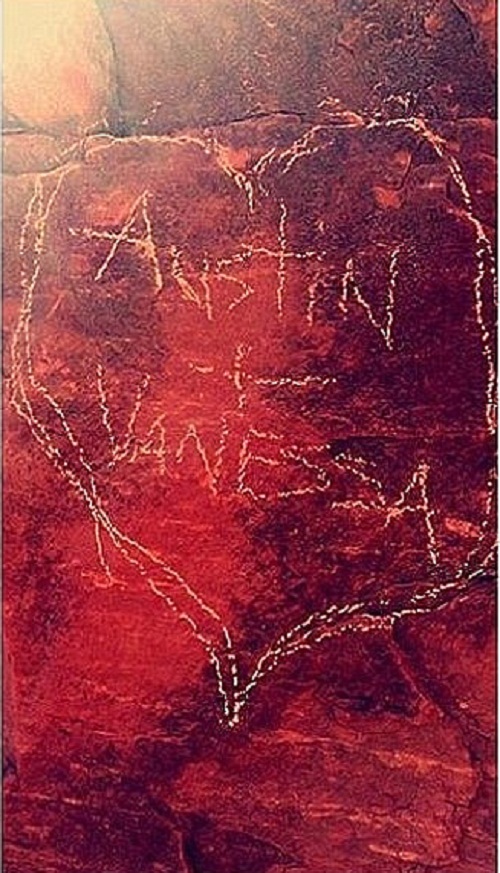 Brady Smith, Coconino National Forest Public Affairs Officer told that issues related to craving names are one of the most crucial challenges they face in Sedona and surrounding areas.

He added that acts from celebrities like Vanessa will encourage more people to do the same, and it will create drastic impacts on our natural formations.

As per Brady, Vanessa Hudgens might not be aware of the consequences of her act but now, she might have learned a valuable lesson.

Brady made it clear that Vanessa was caught for this, as she is famous, but there are many other people who went unnoticed as they are not known among people.