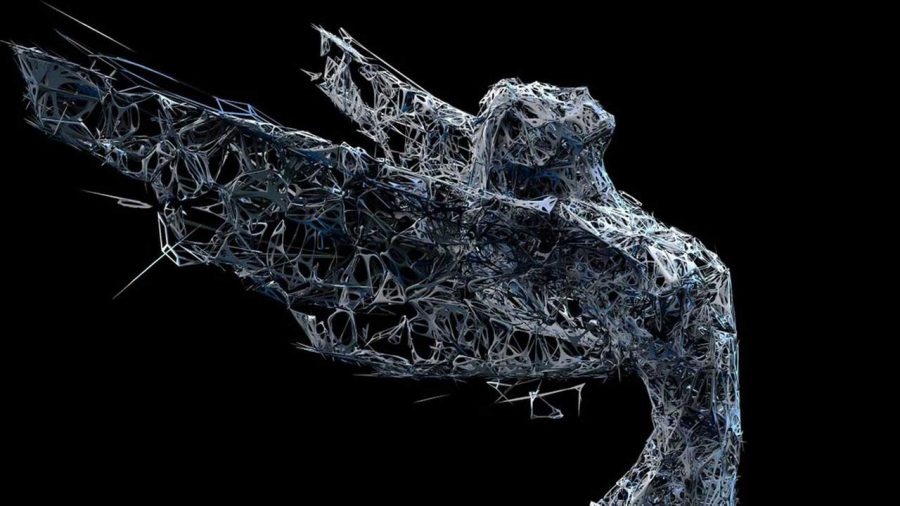 U.S.  – 2016 Game Awards recognized Blizzard’s Overwatch, the massively popular shooter MOBA, with the top honors of the night: Game of the Year and Best Game Direction.  Other titles as DOOM, Uncharted 4, and Inside took dominated the rest of the prizes.

Geoff Keighley is the creator of the show. He is a long-time video game commentator and became a true big winner during last night’s show: he is the reason why the third edition of the Game Awards are now more important than the former Video Game Awards.

A replay from 2016 Game Awards is available on YouTube, but there is no sound on the video due to a copyright claim. So, as there are few places to see what happened during the ceremony, here are the top highlights of the 2016 Game Awards.

The clip shows the game’s first gameplay footage ever, featuring the female Pathfinder, Sarah Ryder, with a Turian and a Krogan companion.

The team explores a cultural hub in an alien planet while the narrator explains how resources are scares in the far-away galaxy. In fact, the player can team up with different factions to secure various resources and assets.

The footage finally shows how combat will look like, with new enemies, powers, abilities, and gear. The preview shows the three kinds of Mass Effect powers, all with improved visuals and effects: tech, biotics, soldier, and combat.

The video forecasts the title is “the next generation of action RPG.” But Bioware game studio has disappointed its players before with titles that do not meet its enormous expectations.

Bethesda Softworks showed an extended gameplay demo for its next fps title, Prey. It is reminiscent of the Dishonor series, as the main character will hold weapons with one hand and different powers with the other.

The gameplay features the player exploring the derelict space station Talos One, gathering resources and fighting aliens. The game is open-word as the players can finish the missions as they like. Prey comes out in Spring 2017 for Xbox One, Pc, and PlayStation 4.

The musical performance of the night

DOOM won the best music and sound design thanks to Australian composer Mick Gordon. Gordon has worked on the music of games series like Killer Instinct, Wolfenstein, and Need For Speed.

Gordon gave out the musical performance of the night channeling parts of DOOM’s dark soundtrack. The performance includes riffs from the famous E1M1 song and a bonus snippet of Quake’s classical soundtrack.

Finally, the Death Stranding trailer was a definite highlight of the show. The previews is an unsettling horror stage during a war.

Fans still have no idea what the game is about, but the net open world action horror video game is still a long way ahead. Death Stranding, created by the mastermind Hideo Kojima will be out for PlayStation 4 around 2019.

The Walking Dead’s actor Norman Reedus (Darul Dixon) gives voice to the protagonist of the title.