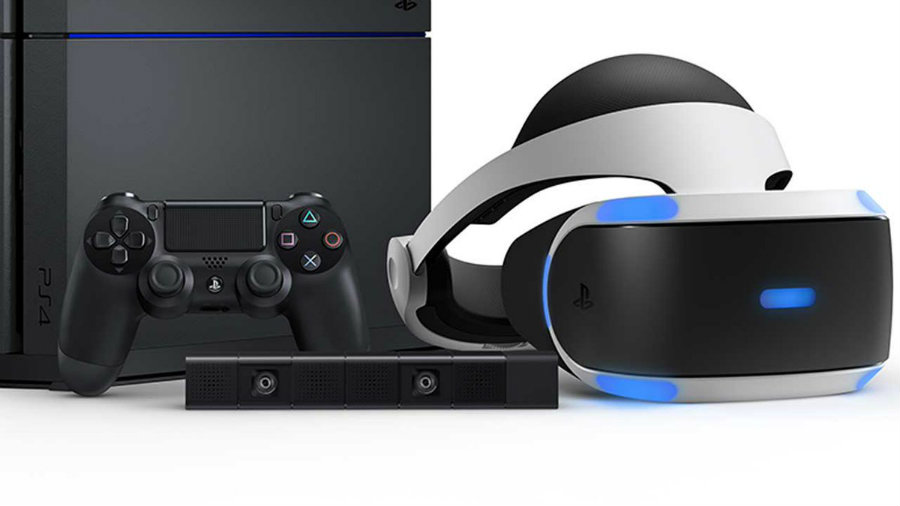 Black Friday is getting closer, and it is safe to say that all the key retailers have disclosed their discounts and promotions, leaving fans scouting endlessly for the best deals on consoles, computers, and most other commercial electronics.

Regarding the ongoing console war between the PlayStation 4 Pro and the Xbox One S, with both consoles offering roughly the same specs for the price and a very similar game availability, it is hard to determine which one has the best Black Friday deals.

November 25th is right around the corner, so here’s a list of the latest discounts and sales deals offered for the Sony console, its pros and cons explained so gamers can make up their minds before heading to the full stores after Thanksgiving.

Putting aside the largest chain stores, the PlayStation makers have announced that a formal event might come next Friday. The corporation published a short video ad on YouTube and other sites to break the news.

The company is already offering a PS4 bundle with a 500GB console, one controller, and a copy of ‘Uncharted 4: A Thief’s End‘ for just $249.99, which is already a great deal in itself. The bundle will start selling on Thursday, November 24, until Cyber Monday. As the company states, this is the lowest price for a PS4 bundle yet.

However, it is only rivaling the larger chain, as both GameStop and Toys R’ Us are offering the same package for the same price. Walmart will even include a $30 gift card upon purchase of this bundle, which counts as a small but significant difference.

BestBuy offers the best deal yet for the PlayStation 4 Pro, Costco follows closely

Black Friday PS4 controllers currently sell at $40 each, and Costco is introducing a Black Friday sale for the PS4 Uncharted bundle that includes one extra controller for only $279.99. This promotion means that you get the lowest priced PS4 and two controllers for $ 10 less than the discount rate they currently have.

But BestBuy published a Black Friday ad in which they offered a PlayStation 4 bundle that included all the perks mentioned above (but just one controller), along with ‘The Last Of Us: Remastered Edition,’ and ‘Ratchet & Clank’ which made arguably the best deal. All of this stuff for only $250.

And there is also another deal that does not come with any games but might prove attractive to the PS4 fan. BestBuy is offering a free PlayStation 4 (that is the entire console, for free), with the purchase of a Toshiba 4K TV for $750.

These dream promotions appeared on BestBuy’s first Black Friday ad, but a 20-page update currently fails to announce them. Interested fans should contact BestBuy directly to learn more, or stick with the Costco deal if they happen to cancel the bundles mentioned above.