Apple always manages to get fans and users talking about their upcoming products. The sheer excitement and expectations from these upgraded devices are where most of the rumors stem from. Here are some of the latest iPhone 7 design rumors you should know.

Similar design to the iPhone 6 and 6S 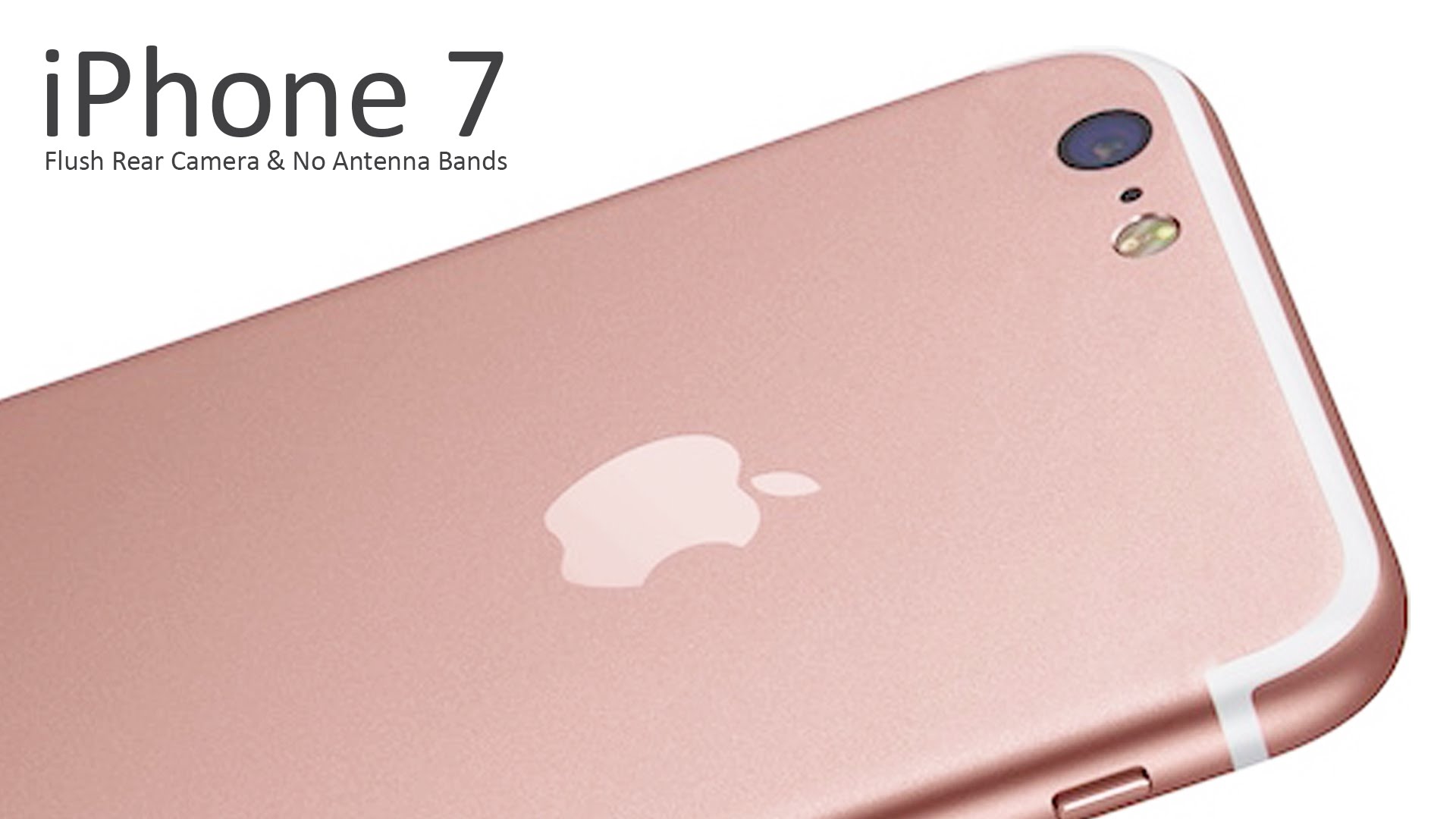 Leaked images suggest that there will be no changes in the looks of the new iPhone. The overall body will remain much the same, with same dimensions as its predecessors, the iPhone 6S and iPhone 6.

One noticeable change in the image is the placement of the antennas along the top and bottom ridges of the phone.

Two variants: iPhone 7 and 7 Plus 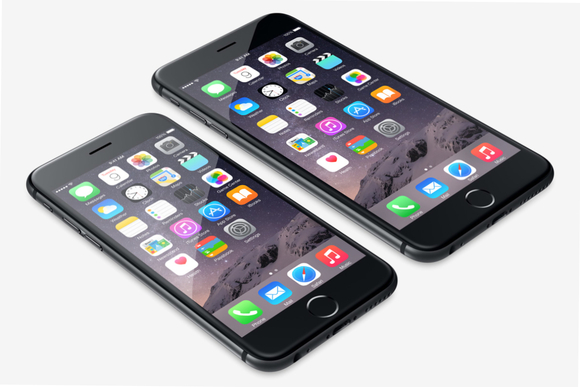 Apple is likely to continue to release their new phones in 2 variants: 4.7” and 5.5”, like they’ve done with the last two releases of their smartphones. So you should expect to see an iPhone 7 and iPhone 7 Plus in the corresponding sizes.

Apple will save the dual-camera arrangement for the Plus sized phone. You may not see a dual-camera at the back of the iPhone 7. If nothing else, you could expect an increase in the resolution of the rear camera lens on the new phones. 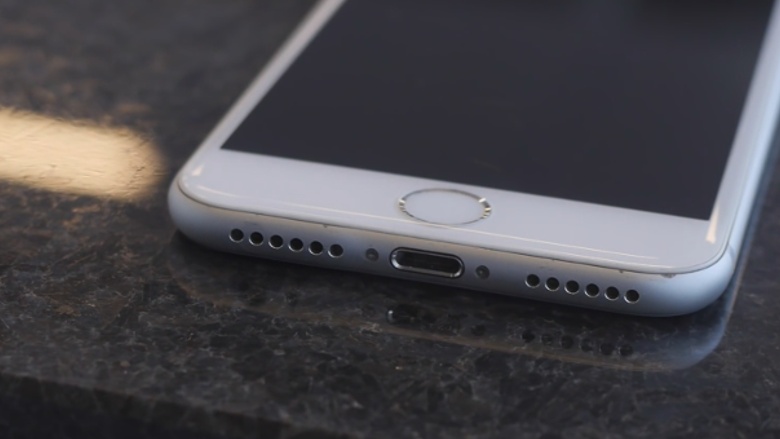 As per the images procured by MacRumors’, the phone does not seem to have dual speakers as initially rumored. The phone will come with a single mono speaker like all the former iPhones did.

You may or may not see a headphone jack 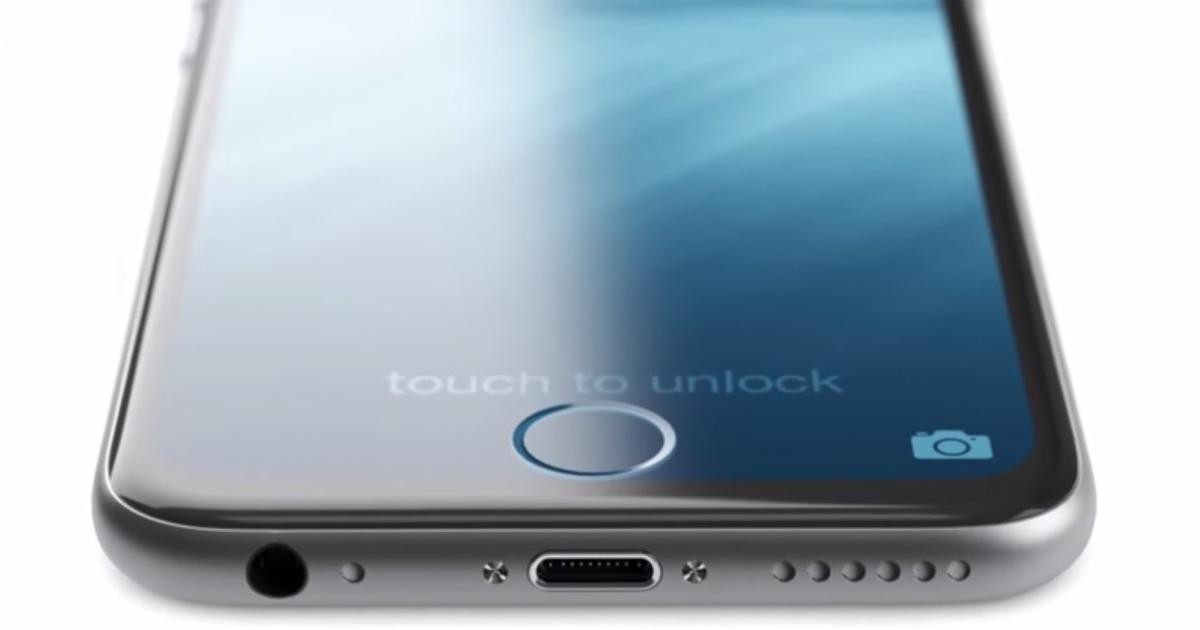 There has been a slew of rumors about Apple looking to ditch their popular 3.5mm headphone jack completely. The new images found by MacRumors suggest the same, but it’s highly unlikely that Apple will indeed do so.

You may or may not see a smart-connector 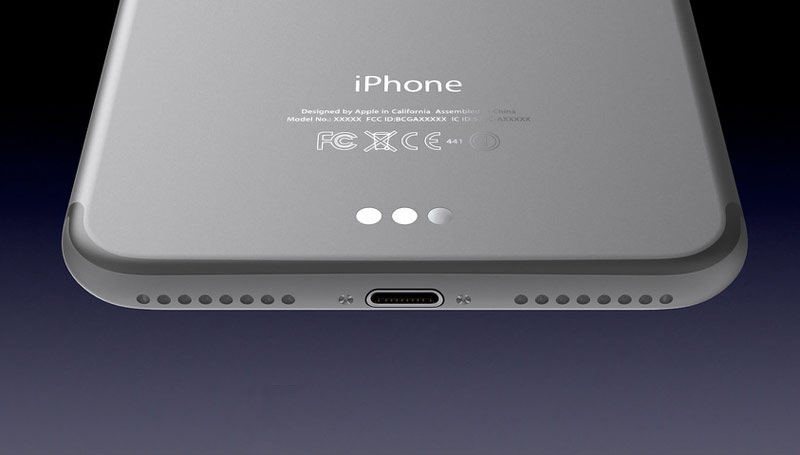 The recently leaked images also show three dots lined-up to the rear bottom of the iPhone 7. These are obvious signs of a Smart Connector.

Though, a reliable Apple source, Japanese blog Macokatara, suggests that the new phone will have no Smart Connector.

Amongst other rumors on the upcoming iPhone 7, are the fact that it may have two screens, will be thinner and the camera lens will be re-positioned. Additionally, the iPhone 7 Plus may be seen with a 3GB RAM, the highest ever on an Apple smartphone, thus being able to run the dual-camera setup on the rear.