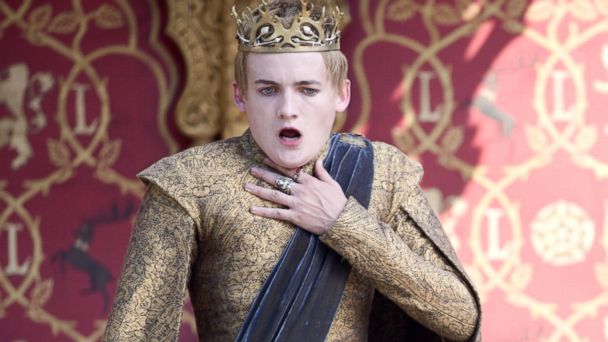 If reports are true, Smallfolk will not appear on the screen to pave the way for Jorah and Daario on Mission. Touted to kill to escape the friendzone, Dragonfire and Unrest, the previous appearances of smallfolk, was in the form of Vaes Dothrak and Mereen and King’s Landing. They are said to be in the form of random grunt warrior, faith militant, unsullied, sons of Harpy and Dothraki.

Another core character, Osha, will eventually die in Episode 4. It is rumored that Rickon will also move out from the episodes but he will appear on the screen for a couple of episodes.

As per sources, Osha is in the number two spot and will also decease after making appearances in few episodes. People don’t prefer Ramsay’s cruelty for another season and Osha is being dispatched quickly to avoid any conflicts.

In all probability, Lancel Lannister will also perish, since he has been on the lists every week. It is also expected that Daario Naharis and Jorah Mormont will both die because the rescue mission adopted in the previous episodes doesn’t look promising. However, both of them will make few more appearances before moving out of the groove.

Responding to a popular media portal on the death of his character, Teale responded that Alliser Thorne thinks Snow is going to be knocked down every time and only time will tell whether he is right or wrong. Thorne always views other human beings as needy, greedy and selfish.

Moreover, it is highly probable that Jon Snow has been asked to go as well, since he always repeats his actions every time.