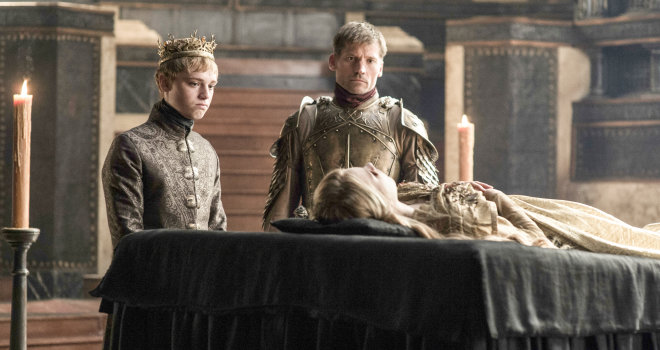 It is Sunday, and we all know what that means; Game of Thrones night! Season’s six much-anticipated episode four is just a few hours before being aired, so here is how to watch Game of Thrones season 6 episode 4 online HD for free.

The “Game Of Thrones” Episode 4 has been titled “Book of the Stranger”, and it will be telecasted on May 15th.

With that aside, let’s take a closer look at how to watch Game of Throne’s latest episode at the lowest possible cost in the US, UK and the rest of the world.

Sky holds the UK television rights for Game of Thrones, and so the best way is to use a Sky TV service. Sky subscribers can watch it on either Sky Q and its related apps or the Sky Go app

Sky Go and Sky Q permits its subscribers to view the Game Of Thrones as it is aired in the US on Sunday at 2 AM or the next day i.e. Monday at 10 AM.

Sky Q is only for Sky Q subscribers Sky Go can be accessed for £15 per month at sky.com
Now TV.

The best was to view Game Of Thrones is to download Now TV and watch as it is aired live on Sky Atlantic. Now TV will also offer the latest episode on catch up if you have missed the show live, but be aware that it will not stay, unlike Sky Go.

The most budget-friendly way to get on Now TV is to pay just for a Now TV Entertainment Pass at £6.99 per month.

If you have never used the service before, a free two-week trial of Now TV is available, and there are some three-month free discounts which allow almost the entire Game of Thrones season 6 to be watched free.

Alternatively, you can check out thewatchseries.to/serie/game_of_thrones.

Torrent
GoT is one of the most pirated shows on television and the majority of the episodes end up there in minutes of being aired. Of course, downloading, streaming and sharing torrents is a completely illegal action that we would not recommend.