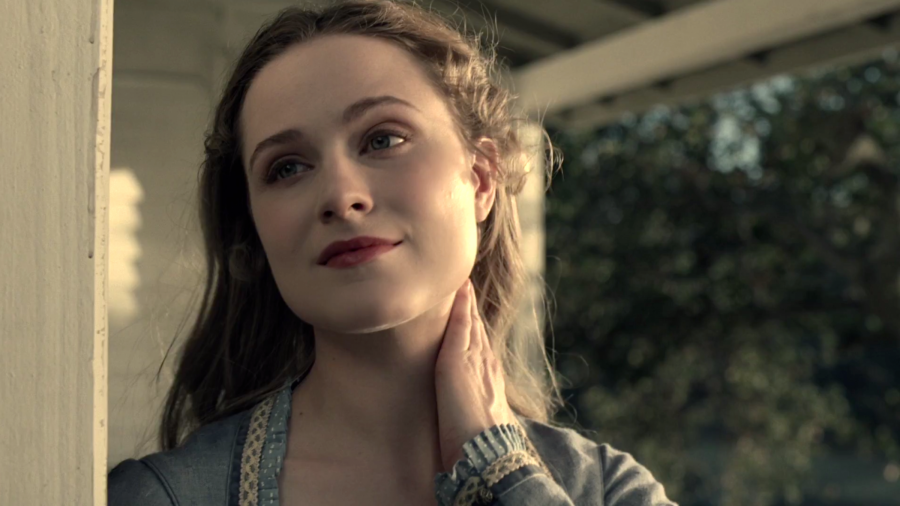 Westworld’s season finale tied plenty of loose ends in the new HBO hit show, yet raised much more questions than it answered. ‘The Bicameral Mind‘ was directed by the co-creator of the series, Jonathan Nolan and delves even deeper into the real idea behind Westworld.

After this episode, it seems that behind the shifting narratives and timelines, the concept of consciousness in androids emerges.Viewers of the season finale found themselves caught up into an inevitable overtaking of the park by its hosts, which is an appropriate ending for the rivalry between Arnold and Ford.

Two geniuses who had a very different idea of what these sentient beings were, Dr. Robert and Arnold end up suffering the same fate at the hands of their creations.

Westworld’s Episode 10 is full of important revelations as it did not leave room for fans to feel left out. All of this while painting a dark but solid picture for things to come in season two. ‘The Bicameral Mind’ will most likely receive outstanding reviews for acting, especially Evan Rachel Wood’s part.

Fan theory confirmed: William is the Man in Black, but that’s not all there is to it

At the scene in the cemetery the Man in Black confirmed what many fans thought to be a given, he is William, and their search is the same. But this reveal also signaled what happened when William finally understood he had lost Dolores.

This realization of not being able to find Dolores is what led William to find himself, which is a recurrent topic in this episode. We also learned that all William wanted was to find a way to make the hosts fight back against Ford’s orders.

Bernard goes back online, as many fans expected, and the hosts take over the park

Maeve wakes up again and takes two hosts with her to gain control of the park, disabling security systems and killing a pair of technicians. This occurrence apparently sets in motion an android rebellion that will probably take up most of season two.

However, at the core of this event, lies a question that mirrors that of William’s and is the focus of the episode. Is Maeve independent? She later learns that all of her actions are the result of someone changing her programming using Ford’s access code.

She also revives Bernard with Felix’s help, and they have a small, but interesting chat. Bernard leaves immediately to find Ford and Dolores, which will set in motion the ending of the episode and its most significant revelation.

“Consciousness is a journey inwards, not upwards”

After Dolores’ chat with Ford and Bernard, the real meaning of the maze finally reveals itself, though her earlier conversation with the Man in Black had already made it somewhat obvious. The maze is herself, her consciousness, her mind.

Arnold saw that Dolores was becoming completely self-aware, that she was ‘alive,’ and he wanted to protect her from Ford. Dr. Robert wanted to keep her and all of the other hosts in control without a chance of them ever becoming anything more than worker robots.

This event opens the door for the second biggest reveal after Dolores learns that Arnold’s voice inside her head was indeed herself, true self-consciousness. Arnold commanded her to murder him because he wanted to see his son again.

The question remains, could Arnold have intended his death to cause Dolores (and the other hosts) to become more self-aware and ultimately save themselves? HBO’s Westworld might offer the answer in its second season.

When Dolores quietly walks through the gala, with Arnold giving a speech, she walks up behind him and shoots him in the head as a horde of rebel hosts approach the event and kill the Man in Black as well.

Self-consciousness changes everything, and this finale has opened the door for a new narrative that will most likely focus on what happens once the AI finds out it doesn’t have to obey any command.