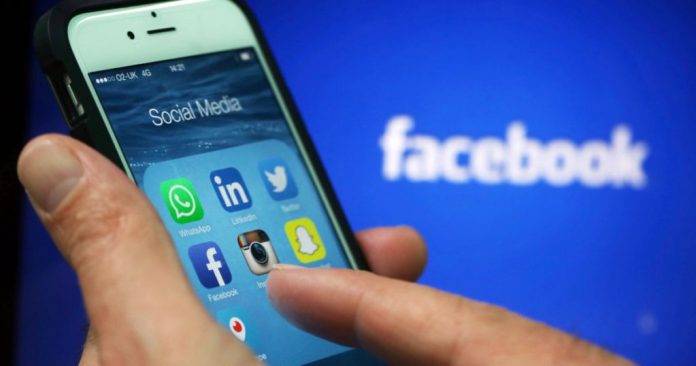 Apparently, it looks like uninstalling Facebook’s mobile app on the iPhone could save you some substantial amount of battery life.

This claim was first made by Samuel Gibbs at the Guardian. He had started off by uninstalling the app from the iPhnoe 6S as an experiment. After about a week’s worth of observation, he came to the conclusion that doing this had saved about 15 percent of his battery.

“On average I had 15 percent more battery left by 10.30 p.m. each day,” he wrote. “I had also saved space because at the point I had deleted the Facebook app it had consumed around 500MB in total combining the 111MB of the app itself and its cache on the iPhone.“.

This is the not the first time that such an incident has been reported related to the Facebook app. Gibbs’s battery-related findings follow an October Facebook iOS app update that was intended to stop battery drain. As Facebook said at the time, the problem was related to a “CPU spin” in the network code and audio sessions that stayed open after you closed the app.

He also claimed that he did the same to the devices of some of his colleagues and they reported the same issue. It looks like the update was not much of a help, at least for some people.

Furthermore, It also seems like the issue is not limited to the iOS version of the app. Gibbs suggests that he did a similar experiment on his Nexus 6P and the battery improved by more than 20 percent.

It looks like Facebook needs to provide more optimizations to its mobile applications. We have also noted on several devices that the app is on the top of the list of the modules affecting the battery backup. RAM usage is also rampant, even when the app is in standby mode.