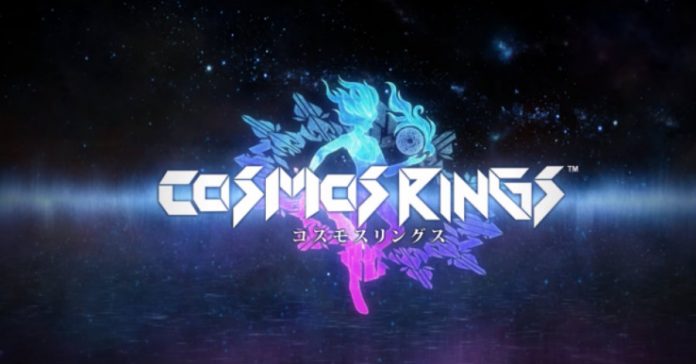 Square Enix (NASDAQ:SQNX), the Japanese game-maker known for the Final Fantasy franchise, is launching an exclusive Apple Watch to play its titles, including Cosmos Rings.

There aren’t many dedicated apps for the Apple Watch, let alone role-playing games from the publishers of classics as Secrets of Mana, Kingdom Hearts, Super Mario RPG or Chrono Trigger. Nor, for $6 users can buy the Cosmos Ring, which carries and RPG set in “a dark and timeless world” for the wearable watch.

Wherever there’s a screen, Square Enix will put an RPG into it. The gaming company refers to the Cosmos Ring as “an Apple Watch experience”. The 1.65 inches watch is full of beautiful and colorful graphic and a solid diversion packable in the wrist.

The Goddess of time needs a hero

The title claims to be a full blown JRPG that uses both time and the number of times the owner takes in a day to move the story.

The game sees players traveling through the Rift as the God of Time with the objective to save the mistress, the Goddess of Time. She shattered after the time-master altered the rules to meet the request of the humans.

Players will travel through the Rift, waging battle after battle to gather the crystallized remains of the Goddess.

The protagonist can pick up and learn skills fragments to upgrade the gear. There is even a digital crown to go back in time. Both magic attacks and weapons can be powered up through experience points.

Early reviews of this unique RPG are mixed, most of which criticize the lack of substance and the inability to really do much during the battles. As the screen is so little, the game relies on many automatic functions to defeat the enemies, such as the Active Chain Skills, that allows players to unleash skill combinations.

COSMOS RINGS a full-scale RPG designed exclusively for the Apple Watch is available now through the @AppStore! pic.twitter.com/XDdDK2mo1v

The Cosmos Ring will replace the Chaos Ring series, which were the first sets of original games made specifically for mobile devices.  So, due to incompatibility with the newer iOS hardware, only Chaos Ring 3 is still available for $19.99.

How to get it?

Only a week after the Enix revealed its mysterious JRPG Cosmos Ring, the piece is available throughout the world. IPhone owners in the United States, Canada, the UK and Japan can download the accompanying app, Cosmos Ring, for $5.99.

The title will be exclusive for the wahtOS device, and requires both the iPhone and the Apple Watch to play.

As it needs the iPhone to work, the game can also interact with the smartphone for a more familiar interface. Although the additional watch enables the time-turning function.

Alternatively, Apple Watch users can also enjoy the RPG Runeblade, which feels much less hands-free than its Square Enix competition. It can be downloaded for free in the app store.