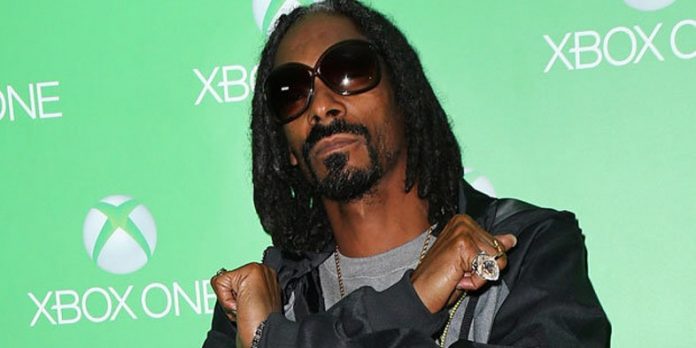 Famous rap singer Snoop Dogg released a video of himself complaining about Xbox Live issues, wondering if he should switch to Sony’s side. There is not an obvious answer to this question, but only a threat from the famous rapper who seems to have said that he is going to move to PlayStation.

But how’s that? Snoop Dog became furious with Microsoft’s Xbox Live service which went down last night for several hours, so he decided to upload an angry video on Instagram, warning Bill Gates that he is planning to move to PlayStation if the service doesn’t get back as soon as possible.

Due to the popularity of the famous rapper, Snoop Dog’s message went viral all over the internet, bringing Microsoft in a very difficult PR situation, considering that the impact of the message to Xbox One sales could be severe. Although, similar problems have troubled Sony and the PlayStation too, with its’ own servers last week.

In reality, both Microsoft and Sony have to cope with a numerous of hackers’ attacks and other service issues, but Sony is in a worse position than Microsoft. The truth is that Snoop Dog can afford to buy and play on both systems. So, when the one is down, he can play with the other. He could also buy a Wii U, thus being less exposed to the hackers.

To conclude, Snoop Dog’s threat was probably an attempt to take it on Bill Gates via Instagram, like many other people want to do so. At this point, we have to say that Bill Gates is no longer responsible for the day-to-day operations at the company. Phil Spencer is in charge for these sort of problems for a long time now.