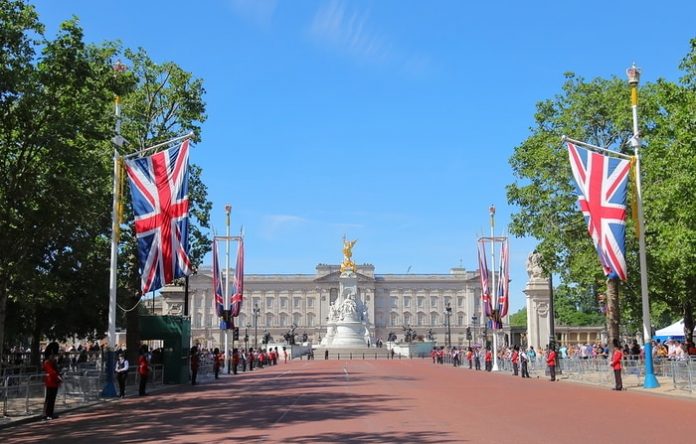 The Royal Family must be the hardest working family in the United Kingdom. Her Majesty the Queen, of course, has dedicated her life to serving her country and is still active in this pursuit into her nineties. In the younger generation, we have the sterling example of the Duke of Sussex and his tireless efforts on behalf of wounded service personnel via the Invictus Games. There are also many members of the extended family who run businesses at the same time as carrying out official duties. You don’t have to be royal to launch your own business, but you can take three valuable lessons from these three very important business leaders.

The Prince of Wales

His Royal Highness Prince Charles is an incredibly busy man, which is excellent practice for the day when he becomes King. Not only does he travel the world representing his country in the best possible manner, but he also found time to launch his own business Duchy Originals, inspired, of course, by his proudly borne title of Duke of Cornwall. This is a range of food and other products of the very highest quality, and they can be found at superior quality retailers nationwide. The Duchy Organics range is stocked at Waitrose, and it allows Prince Charles to showcase his passion for naturally produced organic food. That’s a lesson all would-be entrepreneurs can take from His Royal Highness: always be passionate about the product or service that you sell.

Prince Michael of Kent is a grandson of King George V and Queen Mary, which makes him a first cousin of Her Majesty the Queen. As a royal prince, he fulfills many official functions at home and abroad, and has also presented television programs on the subject of royalty. Despite all this, he still makes time to run his own highly successful business consultancy advising global companies operating in the construction, telecommunication, aviation sectors, and more, and he is also a fully qualified interpreter of the Russian language. The invaluable lesson we can take from Prince Michael is the importance of hard work, as being an entrepreneur can be very rewarding but it involves long hours.

Carole Middleton is not royalty herself, of course, but as the mother of the Duchess of Cambridge and grandmother to our future monarch, she has closer ties to the royal family than almost anyone else. Carole once worked as a flight attendant, but now runs her own business Party Pieces, one of the leading party suppliers nationwide. Carole teaches us that it’s never too late to start your own business, and increasing numbers of people are following her example. You can learn the knowledge you need by studying business management courses distance learning with Aston University. That means you can study online at a time and place to suit you, and you’ll gain a prestigious Master of Science degree in Business and Management that provides the core skills you’ll need when starting and running a business.

With a master’s degree to your name, the work ethic of Prince Michael of Kent, and the passion of His Royal Highness Prince Charles, you too can launch and run your own hugely successful enterprise. When in need of inspiration, you only need to look at the examples set by our royal family.