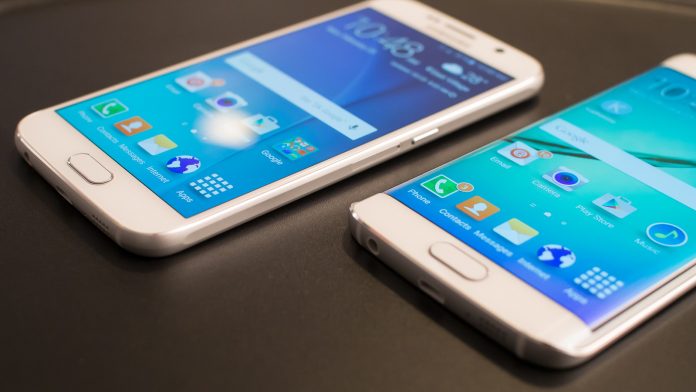 Samsung has officially announced that the latest models of its flagship smartphone series, the Galaxy S6 and S6 Edge variant, starting on February 15 will be receiving Android 6.0 Marshmallow update. Owners of the aforementioned handsets have been anticipating to get their hands on Android M for months now, hence, this is big news for Samsung smartphone users.

Google started rolling out Android 6.0 Marshmallow back in September, thus boosting sales performance of the then just-launched Nexus 5X smartphone and Nexus 6P phablet. When it comes to the South Korean giant, though, the software took some time to arrive, with the AT&T Galaxy Note 5 phablet getting the beta version just a week ago. Surprisingly enough, the 2011-released Galaxy S2 handset managed to become eligible to the update via Cyanogen Mod 13 as well.

There is no word regarding the S6 Edge+ yet.

Besides enhancement of the overall performance, here is what the new update delivers in particular.

At 2,550mAh and 2,600mAh respectively, it is fairly obvious the Galaxy S6 and S6 Edge do not come with the best battery sizes in the market, resulting in poor battery life figures and more than one charges per day. Add that to the fact that both smartphones’ batteries are non-removable and what you end up with is a faulty battery after just one year of proper usage.

Nonetheless, users can now take advantage of the new feature named Doze, which will contribute to saving battery life, as it restricts apps from accessing to network and CPU-intensive services when the phone’s display is off and it is not connected to a power outlet. Additionally, App standby will block applications from draining power when they’re not used.

Now on Tap is a genuinely useful gimmick that provides valuable information to users. By pressing and holding the home button, users will be able to receive information relevant to the current content of their screen. To put this into perspective, if you are chatting with a friend about a popular tourist sight, then Google will provide ratings, physical address and other pertinent intel.

Did you download Android 6.0 Marshmallow on your Galaxy S6 or S6 Edge? Let us know in the comments below.