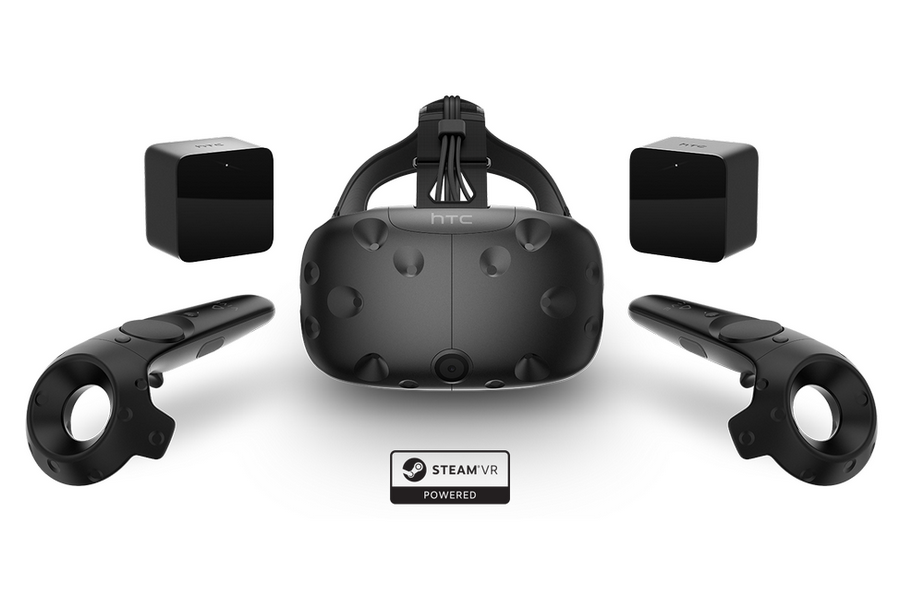 The Oculus Touch controllers for Facebook’s virtual reality gear are out.  The Oculus’ motion controllers make up for a superb hardware addition to the headset, nine months after the launch of the Oculus Rift.

The peripherals are more than a new accessory to the Rift: they completely change how the system works and how the user can interact with the virtual environments.

The Oculus Touch are turning Facebook’s Rift into the system Ubisoft always wanted it to be: fun VR games and experiences for everyone with a seamless controller that feels just like the user’s hands.

The Oculus Touch is both a pair of contoured controllers and the entry of the next generation of high-end virtual reality content. It’s safe to say, the Touch controllers will enhance Oculus’s VR experiences and will affect the entire VR industry as well.

Its main feature is that it evokes the feeling of grabbing an object. The  Touch controllers provide a dedicated bottom to pick things up by closing the fingers around an item. It feels more natural than the palm-squeeze gesture of Vive’s wand controllers.

The contoured hardware first firmly in the palm. The user’s forefingers will guide the motion triggers, while the rest of the fingers will gather around a group of buttons around the fits. Such new configuration gives users the ability to manipulate the virtual reality with natural hand gestures.

The hardware is so comfortable it feels effortless to use them. It is like holding each half of a Nintendo GameCube controller on each hand, with a precise button layout and immediate feedback.

Another notable addition is the Touch’s capacitive buttons that can detect finger positions. The controller uses this information to infer when the user’s hand is in a fist or pointing at something, but developers still have to add hand motion gestures to their experiences.

The price is the most glaring weakness of the Touch controllers as they put a heavy lift on the already $599 Rift headset.

Oculus will not give many options on whether or not to upgrade, as the majority of titles arriving on late December will require Touch and will not support the Xbox One controller.

While they are an undeniable success, there are still three main problems in the VR industry: cheaper experiences, whole experiences for any VR headset, and lower minimum specs for PC.