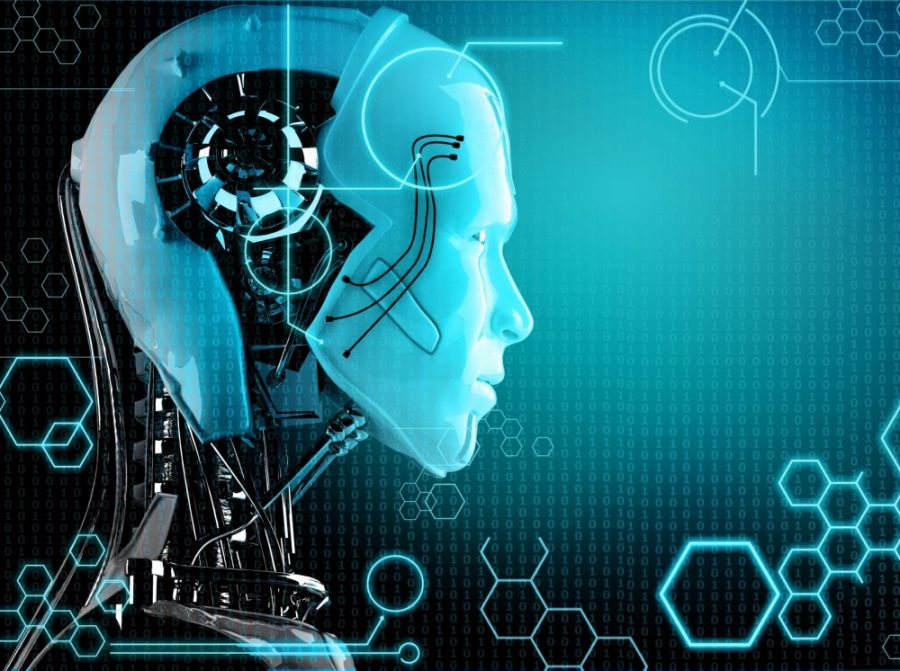 On Tuesday, Microsoft announced a new partnership with the non-profit artificial intelligence company aptly named OpenAI, which receives sponsoring and funding from some big names, among them, Tesla and SpaceX owner, Elon Musk.

The computer giant has previously stated its intention to ‘democratize’ AI, which puts this new partnership in the spotlight. Microsoft notes that they look to make “significant contributions” to advance this technological field.

OpenAI also published an article on Tuesday breaking the news and specifying that they will use Microsoft’s Azure service as their primary Cloud platform for deep learning and AI projects, which will help them get to their research goals faster.

Another article published by Microsoft also announced that the new line of Azure’s virtual machines, the N-series, will be available to the general public on December 1st, 2016. OpenAI was one of the first companies to test this technology.

“One of the most important factors for accelerating our progress is accessing more and faster computers,” the OpenAI executives write in the article. “Azure has impressed us by building hardware configurations optimized for deep learning — they offer K80 GPUs with InfiniBand interconnects at scale.”

Other efforts currently pursued by Microsoft to add as much technological advancement to this field as possible include the optimization of the Microsoft Cognitive Toolkit (announced yesterday), jointly developed by NVIDIA, which will run it on its Tesla-built graphics processor units (or GPUs).

The future of artificial intelligence rests on the shoulders of these companies.

Microsoft will also introduce the Azure Bot Service, powered by the Microsoft Bot Framework. This tool looks to make it easier for developers to create bots, automatic response assistants for many apps and online services.

More than 50,000 developers, according to Microsoft, have engaged with the Bot Framework, and companies and websites such as Uber and Allrecipes.com have also made use of these AI resources, including Microsoft’s intelligent assistant, Cortana.

Before OpenAI jumped on board with Microsoft, they were already working with many companies that benefit from AI technology. Among them are Esri, a startup focused on geographic information systems (or GIS), and the award-winning British FX, animation, and CGI studios Jellyfish Pictures.