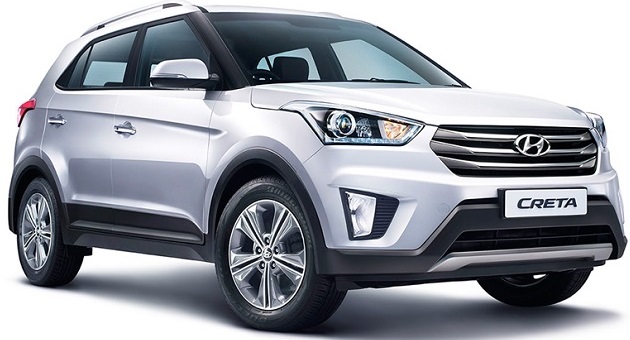 Car manufacturers are on a roll with the launch of several big vehicles. Even though Mahindra & Mahindra has been the leading company to enter into SUV arena, the recent release of Hyundai Creta, Renault Duster and Honda BRV including Maruti Vitara Brezza has given customers more options.

According to reports, Mahindra & Mahindra accounts to a market share of 40 percent in the SUV category. However, with the recent entry to Creta, Duster, and BRV, it will be a big challenge for the family-dominated company to retain its customers.

Recently, the sale of Renault Duster significantly declined in urban areas, which was mainly attributed to the entry of the Hyundai Creta into the market.

Check the features and specifications of Hyundai Creta.

Ford, meanwhile, had to reduce the cost of its premium flagship sub-compact SUV EcoSport by up to Rs. 1.12 lakh with the launch of the Vitara Breezza. 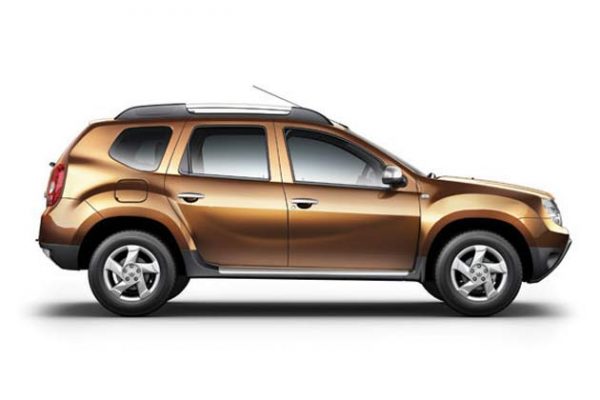 According to automobile analysts, the total vehicle market in the passenger category increased to 7.2% in 2015-16. However, Honda is experiencing slow growth rate at 1.6 percent, mainly due to the cost factor.

Aimed to accelerate and push the overall growth, Honda released BRV but the sales figures indicate that it was lower than the overall market in 2015 – 2016. 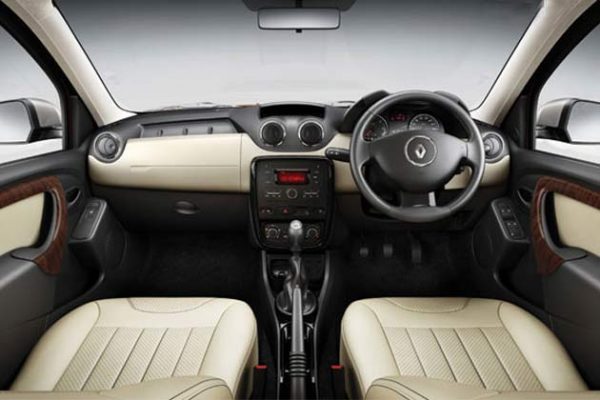 Commenting on the slow growth rate, Jnaneswar Sen, senior vice-president, Honda disclosed that the company is confident is regaining the lost market share in 2016-17 with the aggressive sale of BRV SUV through various platforms like visual and print media. Sen also stated that the company is planning to leverage social media to tap young customers.

According to the data released by Society of Indian Automobile Manufacturers, the vehicle industry in India is expected to grow at a rate of up to 8 percent during 2016 – 2017. 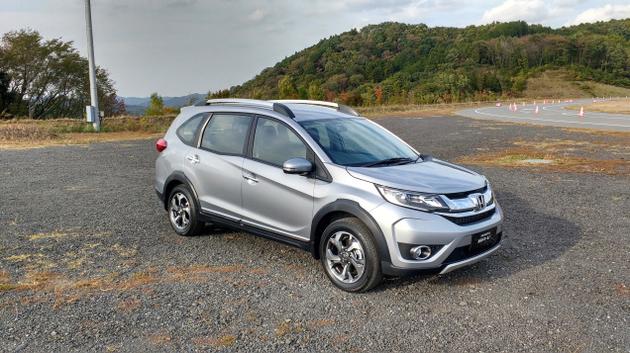 While Creta has been the most sought and demanded SUV in urban locations, the Honda BRV will likely have to face competition from Creta, Duster, and Terrano.

While the market share of Hyundai SUVs increased to 13.4 percent in 2015-16, the growth of Maruti Suzuki went up at a phenomenal rate and reached 38 percent in Q1 2016.

By the end of 2016, the overall presence of SUVs will significantly increase with the release of several upcoming vehicles.