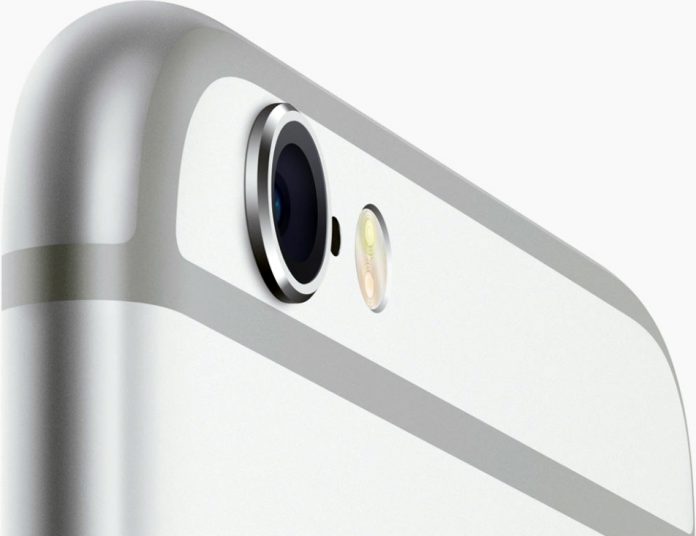 It has been three days since July came in and yet another iPhone rumor has surfaced. This one suggests that the much-anticipated handset will be rocking a 12MPix primary sensor shooting 4K video.

An alleged Foxconn (NASDAQ: FXCOF) employee – the factory behind the iPhone- took a picture of a document featuring information regarding the iPhone 6s and iPhone 6S Plus, codenamed as N66 and N71 respectively. According to publications close to the source, the particular unit’s primary sensor is a 12-megapixel shooter shooting 4K ultra HD video while the secondary one will take pictures at 5MPix. Moreover, both units will have 2 gigs of RAM on board and LTE category 6 modem. It is worth to note that none of the reports can confirm the authenticity of the docs. 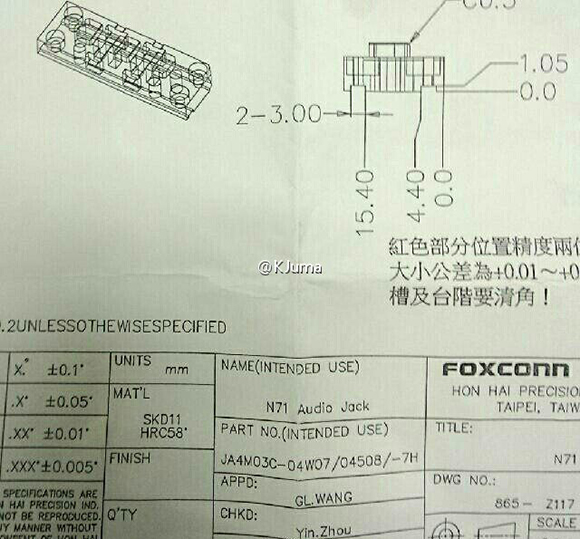 The specific rumor is a very plausible scenario for the eight iteration iPhone since the Cupertino giant hasn’t touched the number of megapixels for three generations now. The iPhone 4S was the first handset of the line-up to come with an 8-megapixel shooter, which was a major upgrade over its predecessor’s 5MPix primary camera. The same applies to video quality, which has been maintained to full HD (1080 x 1920 p) since the 4S launch.

Another report coming from Bloomberg few days back, has suggested that the forthcoming handsets will be packing Force Touch, the smart mechanism that can analyze the way you swipe through the handset’s display by calculating the added pressure and speed thus responding as it should. The news outlet also mentioned that Apple has been working with screen manufacturers on pressure-sensitive displays for two years now. At the current moment, Force Touch can be solely found in the Apple Watch and the MacBook line-up.

Pre-production of the upcoming devices has already been initiated as the company is preparing for the annual September event, where both handsets are expected to be unveiled.