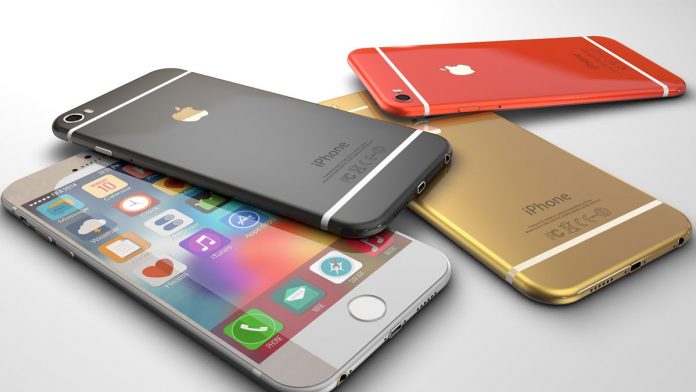 The next generation iPhone launch is right around the corner since the company will be unveiling it during its September event. That goes without saying that production of the handset has already been initiated with a variety of rumors surfacing, disclosing alleged info regarding the smartphone.

A new report coming from Bloomberg states that the two new iPhones will come with Force Touch on board, the technology already seen first on the new MacBooks and the Apple (NASDAQ: AAPL) Watch.

Force Touch primarily includes a number of sensors that examine the way you tap on the screen or the trackpad. It can estimate with high-accuracy the pressure you add to the screen and the speed you swipe, analyze your fingers’ movement thus responding correctly. The mechanism is also referred to as a ‘taptic engine‘.

According to the same publication, it has been two years since the Cupertino giant started working with manufacturers on pressure-sensitive displays. It also adds that both of the upcoming iPhone 6S and iPhone 6S Plus will feature the same screen size their predecessors had – 4.7-inch and 5.5-inch respectively. Moreover, production volume is expected to be significantly increased over the next few weeks, prior to the September launch event.

The company’s move to implement Force Touch on all of its product lines – perhaps the iPod touch as well – is part of its plan to beat the heat coming from arch rivals like Samsung (NASDAQ: SSNLF), which recently rolled out a much-discussed phone, the Galaxy S6 Edge, featuring a never-seen-before side-view display. Bloomberg also mentions that the phablet-edition of Apple’s smartwatch was created to meet competition standards from markets’ like China, which is the second largest iPhone buyer after the US.