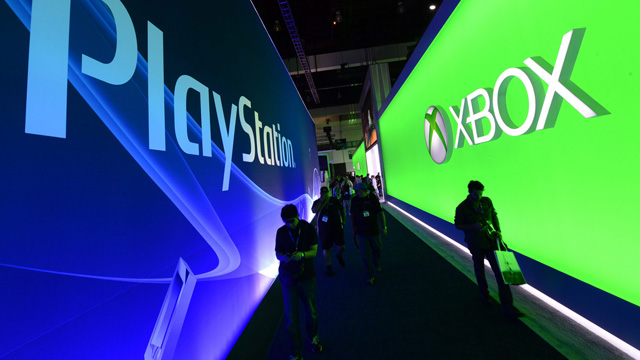 It’s almost June and we expect to see the World’s biggest videogame conference ‘E3’ happen soon. Not only will we be made privy to the newest devices that will keep our fingers tapping, but also be introduced to upcoming game labels.

First held in 1995, when the ‘Electronics Entertainment Expo’ decided it didn’t want to share a common convention with consumer electronics manufacturers, it has been held every year since.

E3 2016 will take place between June 14th and 16th, where various gaming event and press conferences will be taking place.

Public announcements from the Big 3: Sony, Microsoft and Nintendo have hinted towards their upcoming consoles the PS4.5, a modular console and the Nintendo NX respectively. Nintendo did make it clear that there would be no announcements or information on the NX during E3 2016.

We expect to hear more about the other two during E3, although we don’t actually expect to see the consoles until next year.

Disney, Wargaming, Activism and Electronic Arts have announced that they will not be officially attending the event, which means you won’t see them speak of their games directly. But that doesn’t mean you won’t see their work. Activism will showcase its newest wares through partners. So you will see the new Skylanders game and Call of Duty: Infinite Warfare at Xbox and PlayStation booths.

Furthermore, you will also see more about Nintendo’s Wii U version of the The Legend of Zelda, which is expected to be released in 2017, alongside Nintendo’s upcoming NX.

Rumors say Sony’s upcoming gaming console, considered to be an upgrade to the current PlayStation 4, may be announced during Sony’s Press conference on Monday before the E3. The new device, tagged ‘Neo’ or ‘PS4.5’, is expected to come with better graphics, 4K video output and a faster processor.

A host of other publishers will be seen at the event including Ubisoft, Warner Bros, Logitech, Oculus, Capcom, Konami, Bethesda, Sega, Square Enix and Take-two, among others.