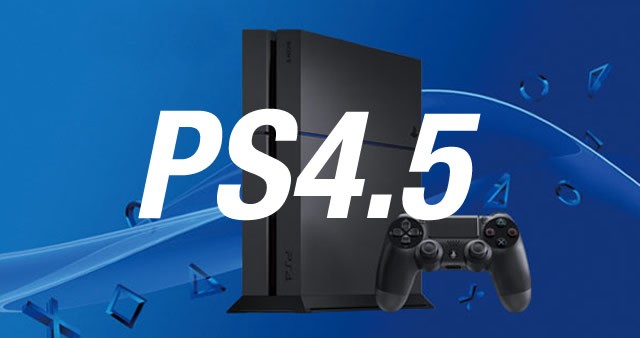 The virtual gaming industry is definitely on a roll and is looking to make things as exciting as possible to ensure that you come aboard to experience the virtual reality.

PS4 has only been on the market for less than three years, but Sony is reportedly preparing a massive overhaul to ready its game console for PlayStation VR and 4K, or four times the resolution of the current standard PS4’s 1080p.

Next in the line gaming console has been dubbed as  ‘PS4.5,’ or the ‘PS4K,’ and allegedly was first reported last month. The reports are also suggesting that there will be new hardware. Some of the hardware changes include a more powerful GPU and a 4K Blu-ray player.

Along with all this, there is a great chance of an incremental price hike to reflect the component upgrades. Other than the hardware upgrades that are mentioned above, there have also been additional rumors and speculations that made rounds of the internet, recently.

According to reports from NeoGAF user OsirisBlack, the upcoming PS4K console will be priced at $499.99 and available in “Q1 2017.” It will feature an upgrade both in the CPU and the GPU, the latter of which is supposed to be twice as strong as the one that is currently there in the PS4.

The reports also claim that Sony is in the process of building new development kits that will make it possible for game designers to use maximum utilization of all the power that is going to be added to the new system.

However, at the moment, there is no mention of how the older console holders will be affected by this transition. We, think that Sony will definitely take care that the whole transition is as seamless as possible.

Other than all this, several game launches are also scheduled to happen, soon. Some of the titles are listed below.

What are your thoughts on the alleged PS4.5 or PS4K? Let us know in the comments below.