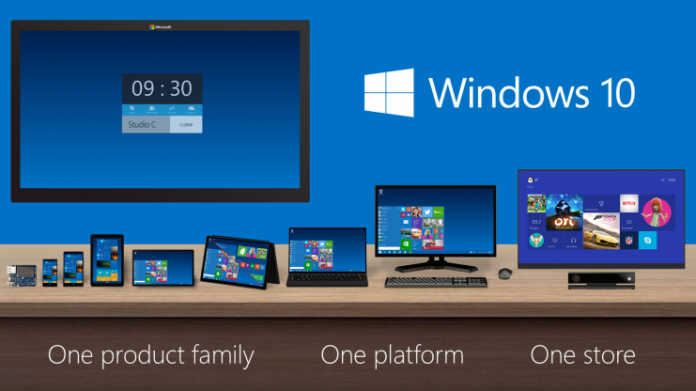 Starting on July 29, Microsoft (NASDAQ – MSFT) will start rolling out Windows 10 on a billion devices. With ample time left before Windows 10 becomes available, Microsoft wants to make sure the news reaches to all their users. The company is pushing up their seat to make Windows look better. Microsoft will be mixing the best features of Windows 7 and Windows 8.1 in this new release. The company says, after Windows 10 is upgraded on a billion devices, they will listen to the users, learn and update the experience accordingly. It has decided to roll out Windows 10 in many phases. Though this sounds like a raw deal, but it will help Microsoft to polish back-to-back issues or bugs which their users may face.

Preparing your device for Windows 10 upgrade

“We can’t wait to deliver innovations like Cortana, Windows Hello, Microsoft Edge, Continuum, and so much more to Windows PC or tablet consumers on July 29 for our consumer.”

People who have already signed up for Windows Insider beta testing program, they will be the first one to receive the Windows 10 update. Afterwards, the application will move to other users who have reserved their copy. Although, Windows 10 suggest a way to retain a copy of the Operation System from which you can check whether your PC is compatible with Windows 10 or not. However, the app will be reconcilable with every system which runs on Windows 7 or Windows 8.

Microsoft has given a bit more explanation on how to know when your PC or tablet is ready for Windows 10 upgrade. They also say it is a good idea to update the latest in which you just have to reinstall the application. You may soon see a message popping out on your screen “your PC is ready to upgrade”.