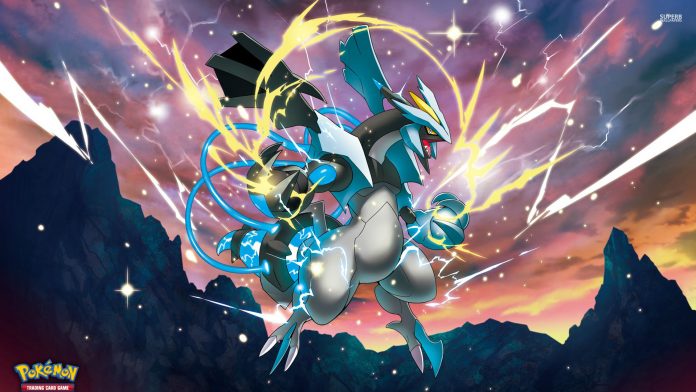 Pokémon has released its first-ever Super Bowl commercial. The commercial encourages kids to “train on.”

This ad is actually an extended version of the 30-second spot that will air during the third quarter of Super Bowl 50.

The spot is full of vague references from Pokemon and has lyrics to the franchise’s theme song.

“For 20 years, the Pokémon world has inspired fans to train hard and have fun,” said J.C. Smith, senior director of consumer marketing at The Pokémon Company International, in a statement. “This ad is reflective of that passion, and I can’t think of a bigger stage to share this story than the Super Bowl.“.

The ad is aimed at the year-long celebrations that have been going on for the twentieth anniversary of Pokemon.

Super Bowl 50 will be hosted at CBS on February 7. Pokemon has worked with Lose Angeles-based agency Omelet, on the spot for the airing of their content.

Other than the ad, Pokemon has been working on making the year of its anniversary more memorable. One of the most noticeable events is its partnership with Nintendo, resulting to the launch of a special edition Nintendo 2DS that comes in four different colors and also includes free Pokemon games.

The systems will launch in Japan on February 27, 2016. However, at present, there are no solid reports regarding when US fans will be able to get their hands on them. The Pokken tournament is one of the most popular arcade game that is due to make the jump to the Wii U.

All in all, this year is going to be very interesting for all Pokemon lovers.