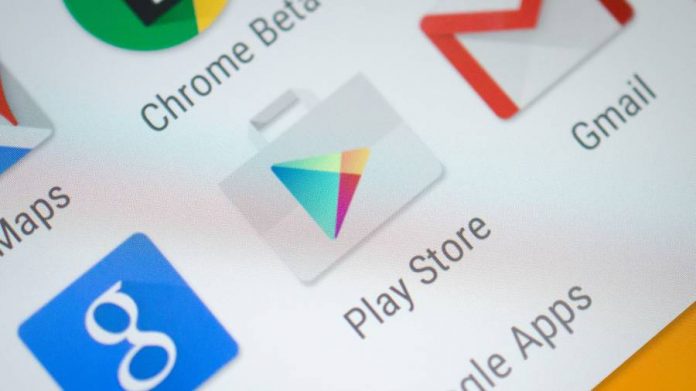 Fake news is everywhere, and they capitalize in people’s never ending need to know more, to stay informed, to keep track on their worst fears, which sometimes become a reality when a disinformation outlet publishes a false story on it.

The advent of these type of stories gave birth to fake apps as well, designed to fool people into giving their credit card information or personal data, just like fake news try to get you to click them, to like them, to share them.

In the age of post-truth, it is not strange that scammers have even gone as far as mimicking government websites for profit. This practice, online sources say, is also older than users might initially think.

In early 2015, the FBI started warning internet users about the possibility of encountering fake government apps and websites. Some of them intended to help with a pressing need, such as renewing a person’s Social Security card or Employer ID Number (EIN).

Once the user entered the site, they had to complete a form with their personal information, something that does not seem strange on a government website. Some sites also asked for credit card information to pay a service fee.

Other examples of fake government websites include those that allow people to enroll in government programs. These attract a larger crowd of unsuspecting users.

These websites have surfaced not only in the United States but also in countries like India and some parts of Asia. The former suffered from an epidemic of fake apps carrying the Prime Minister’s name and seal earlier this month.

How to avoid getting into a fake government website (or app)

Users should always be wary of the top search bar in every browser. All government websites have an HTTP secure denomination (HTTPS), and a lack of this is a huge red flag. Chrome marks and blocks these sites from the start.

When downloading apps, users should check the upload date. Official apps will have an old publishing date while a fake app might be very recent (less than a year). Fake apps typically do not last longer in online stores.

Do a five-minute online search in the website you want to access before getting into it. This simple step might help avoid a possible scam. Also, a real government website should have a phone number. Call in ahead to verify what you see online.