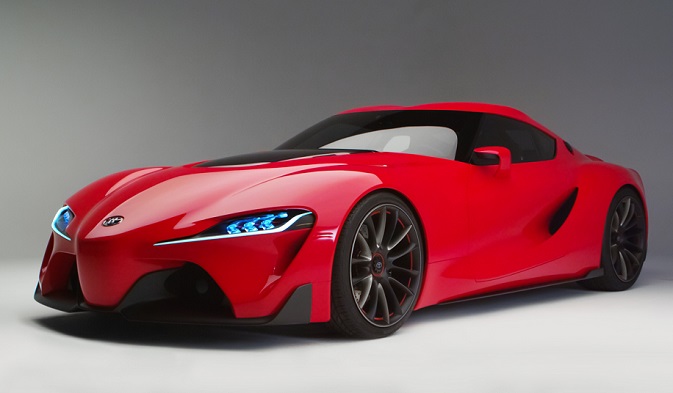 Toyota and Clemson university has teamed up in order to manufacture the next big thing in the Generation Z-aiming car industry, the uBox concept car.

Tesla’s recently released budget-friendly orientated electric offering, the Model 3, has made the world spotlight shift its attention onto the auto industry, which seems to be at a very significant turning point, thanks to the booming pace that technology is advancing forwards.

With that in mind, another project that has definitely tilted some heads is the result of the partnership between engineers at Toyota Motor North America and graduate students at the International Center for Automotive Research at the Clemson University.

Dubbed as Deep Orange, the project’s primary target is to walk students through the thorough process of making a car. More specifically, market research, general design and engineering design, and manufacturing is being taught to the students.

Johnell Brooks, an associate professor at the graduate engineering program at Clemson University, issued some comments in Toyota’s press release. She considers Deep Orange as the “automotive boot camp” for students that wish to follow the particular profession.

When it comes to the uBox itself, Toyota describes it as a vehicle that would suit young entrepreneurs who can use it as a recreational space, as well as make advantage of the car’s feature that enables owners to transform into an office, if needed.

Furthermore, it is fairly clear that uBox offers a futuristic and youthful design, though its overall looks cannot be deemed as objectively attractive. Additionally, a slew of interior features that make it phenomenally practical and flexible — such as the likes of removable seats and a variety of configurations. The uBox is powered by an all-electric motor and therefore is emission-free.

Toyota said in its statement that the uBox was originally unveiled on April 12th at the Society of Automotive Engineers World Congress and Exposition at the Cobo Center in Detroit.