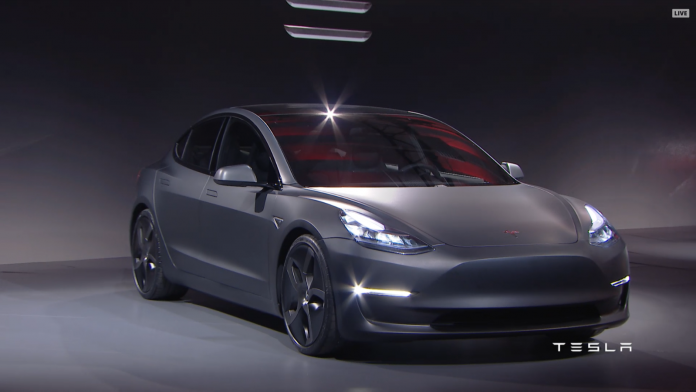 After years of committed work, the Tesla Model 3 has been finally unveiled, offering stellar looks and a luxurious interior, for a significantly more budget-friendly orientated pricing compared to the company’s other models.

Also read: Chevrolet Volt 2016 Vs Tesla Model S: Which one is the REAL value for money?

Here is a comparison of the much-anticipated car with another game changer in this category, and arch rival, the Chevrolet Bolt 2017. 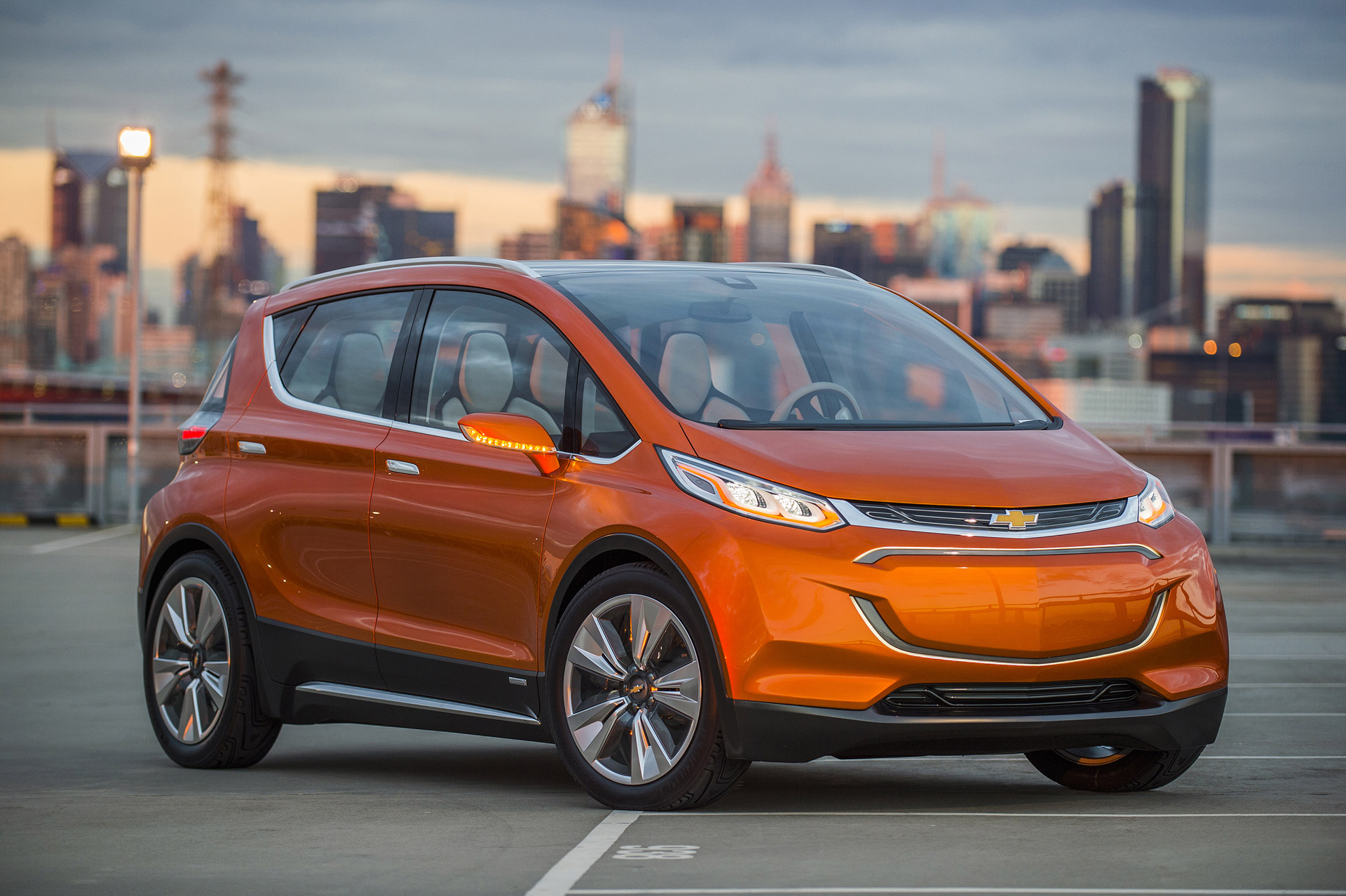 The Chevrolet Bolt 2017 is definitely a well-designed car. The head and the tail lights have been properly incorporated, however, we don’t see that much of a difference when compared to the previous model, as far as overall design aesthetics are concerned. 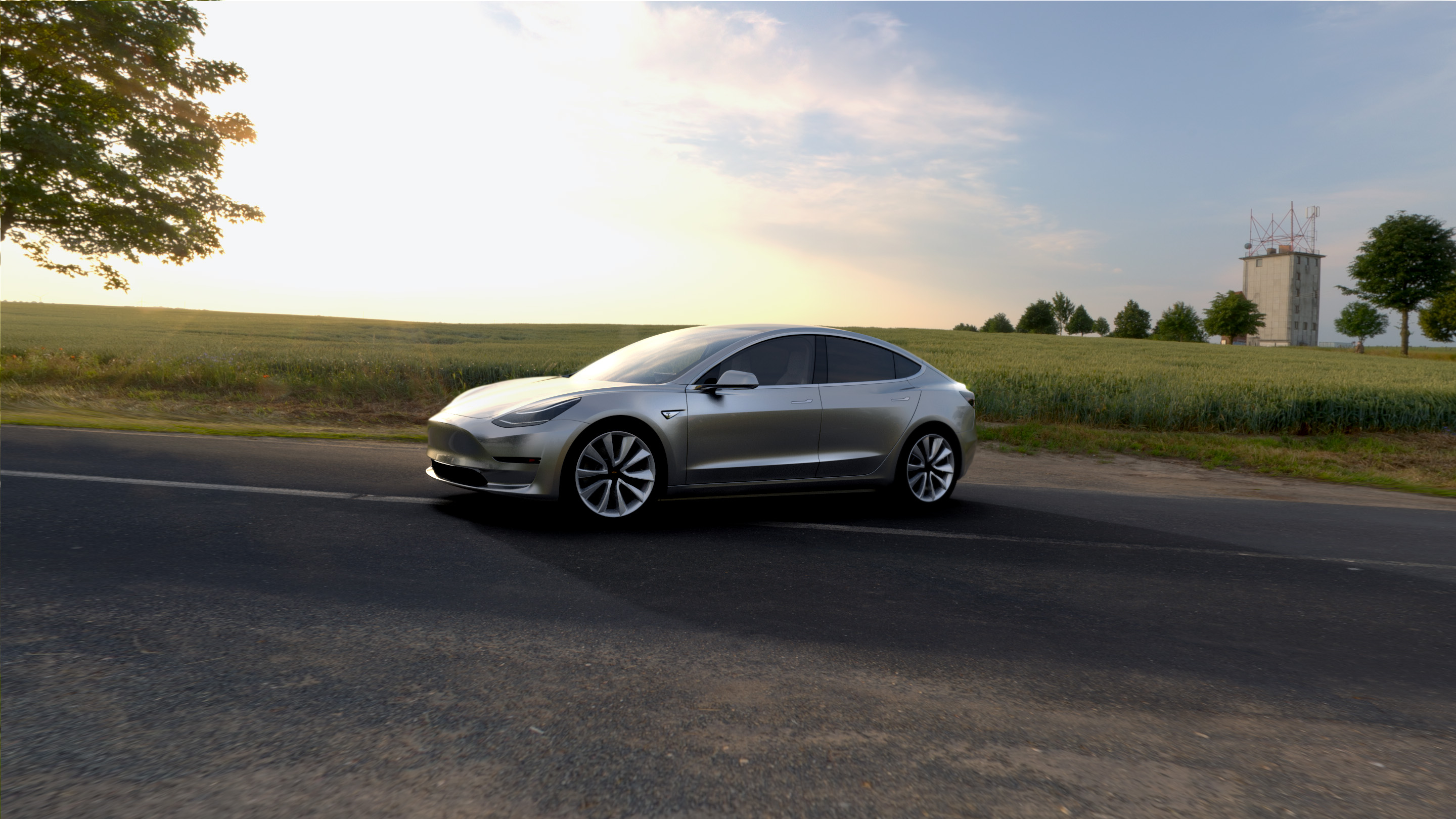 When it comes to the Tesla Model 3, it is certainly larger than the Chevrolet Bolt, though the design is quite similar to what we are used to seeing in the rest models of the brand, which a comprehensively crafted futuristic body with exquisite curves . 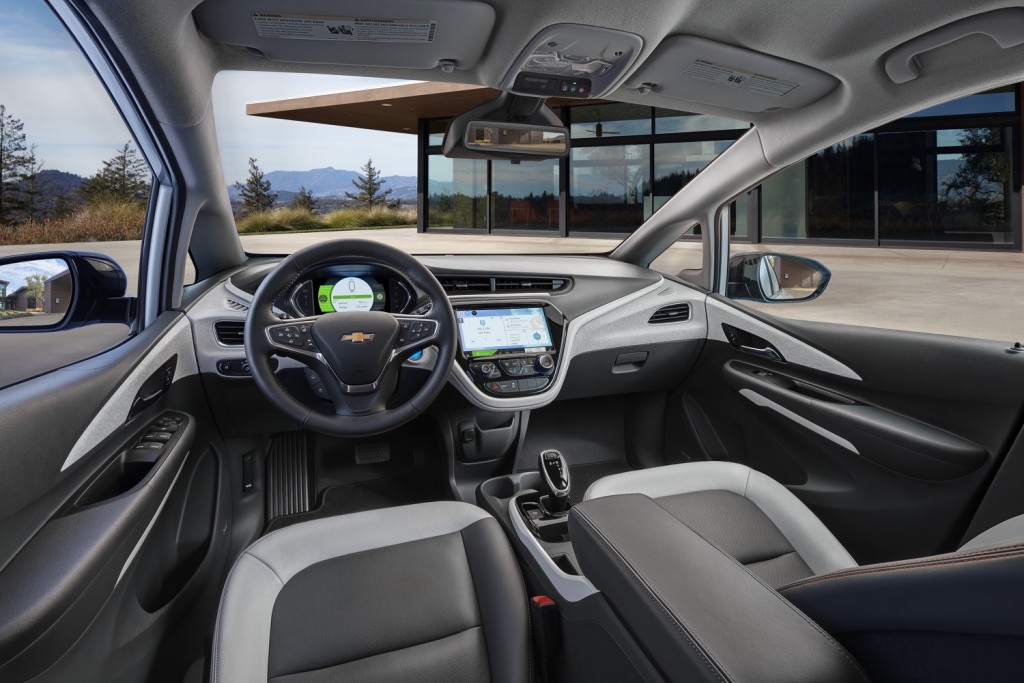 Chevrolet has designed the interiors quite ingeniously. There is ample space both in the front and the back of the car. As for the upholstery, the car features leather seats and interiors. The driver can easily look into a 10.2-inch touchscreen which sports a considerably redesigned Chevrolet MyLink interface that is useful in separating the interface into different Flipboard-style tiles. 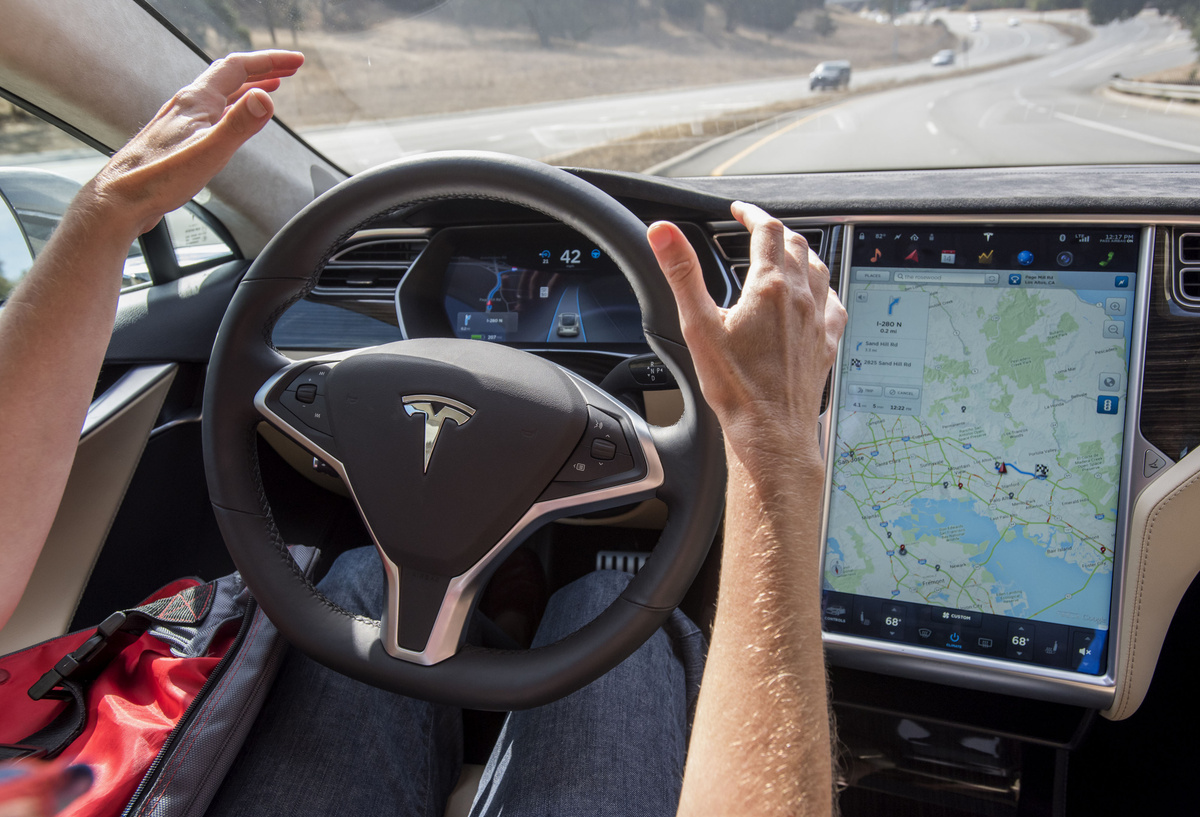 The Tesla Model 3 is also quite spacious and the leg room is adequate enough. The upholstery is all leather and the roof is “one continuous pane of glass”. It has a 15-inch horizontal (widescreen) monitor in the dash, which is 2-inches smaller than the 17-inch portrait (vertical) monitor in the Model S and Model X. Much of the instrument panel – things like the speedometer – have been moved to the corner of that center dash display, as opposed to the Model S, where it’s on a separate screen behind the steering wheel. 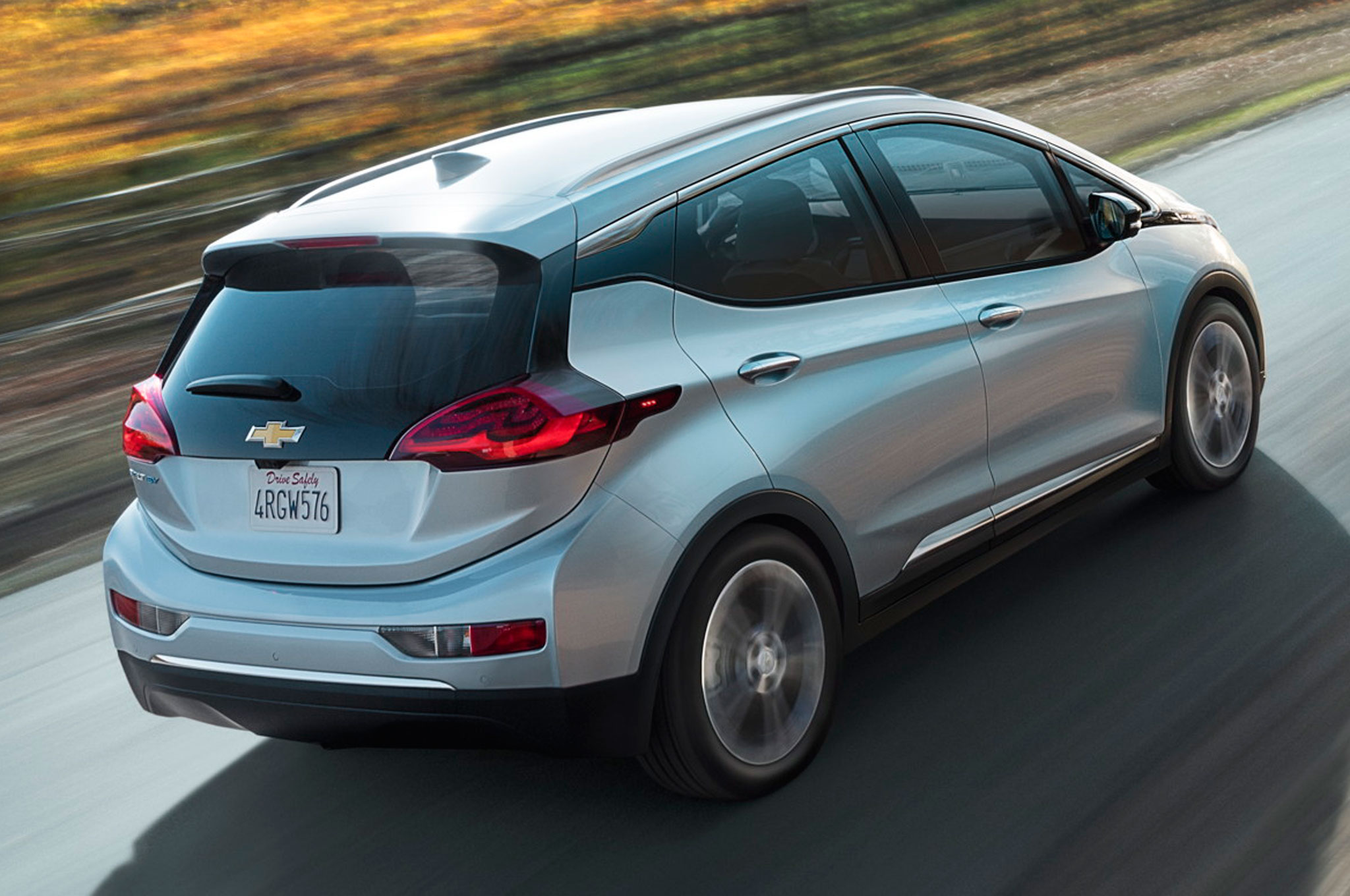 The Bolt can go from 0-60 in “less than 7 seconds“. It will do at least 200 miles in a single charge, which is definitely a first in this price category. In addition, the electric model is capable of delivering 200 horsepower and 266 lb-ft of torque. A 60-kWh LG lithium-ion battery spans throughout the car, unlike the T-shaped design found in the Tesla

Moreover, the base model for the Tesla Model 3 will do 0-60 in under 6 seconds and, according to Elon Musk, there will be versions that go “much, much faster” – to be announced later. It will get at least 215 miles per charge, while Musk claimed that “these are minimum numbers, we hope to exceed them”. All Model 3s will come with supercharging support as standard. 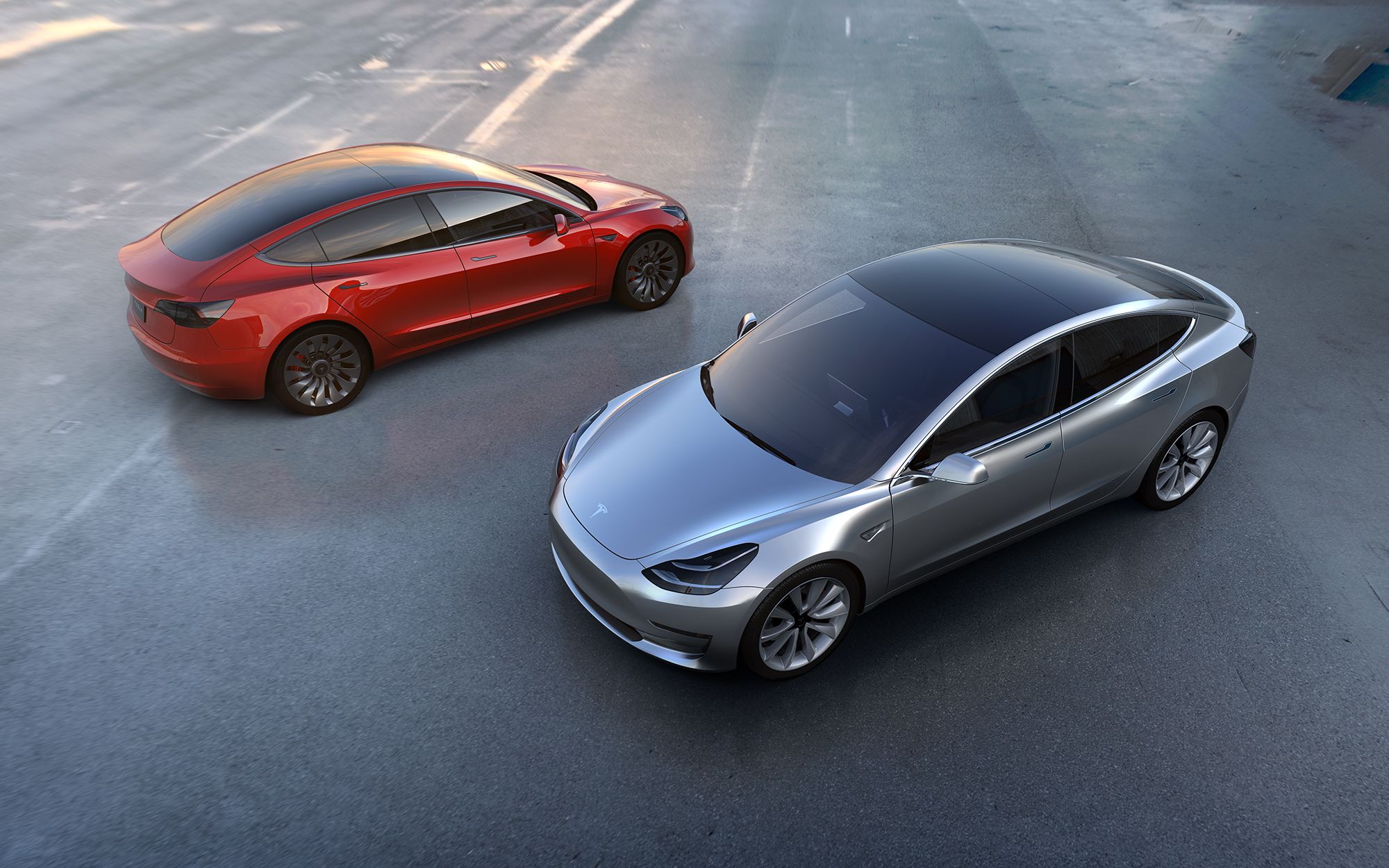 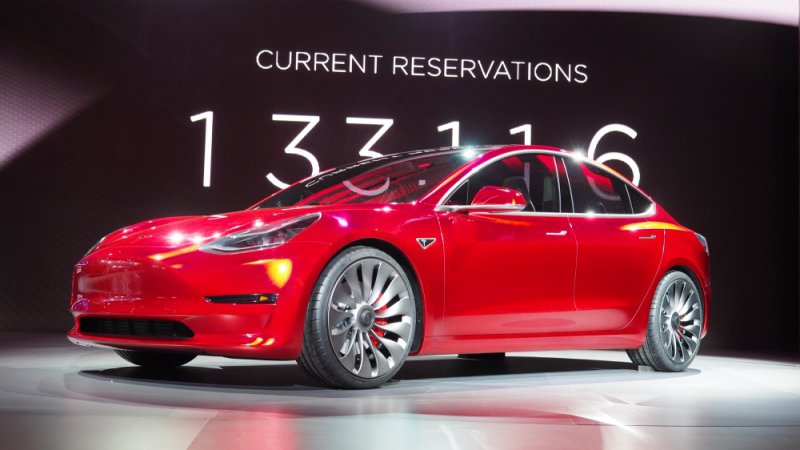 Finally, which car is worth the money? We would suggest the Tesla Model 3. The base model has a comparable price to the Bolt and offers almost the same specifications. However, artificial intelligence is something that the Tesla is good at and is continuously working on, while Musk’s counterpart also comes with a substantially bigger amount of luxury and gadgetry.